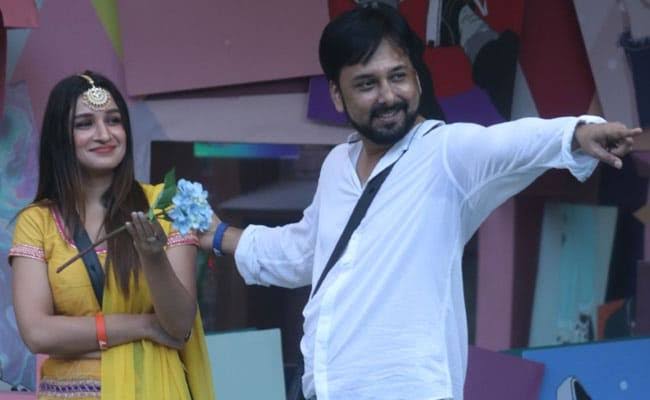 
Shefali Bagga has recently come out of Bigg Boss 13’s house and has revealed that she has no romantic relationship with Siddharth Dey and that she already has someone Is dating According to Shefali Bagga, ‘What we saw in the house was only friendship and we both respect each other very much. I connect quickly with the writer, anchor or reporter because our profession is almost the same. We used to think the same inside the house and also used to talk on many common topics, which is why we always looked together. That is why I am saying that both of us are only friends, along with that they are much older than me.

After this disclosure by Shefali Bagga, Siddharth Dey is heartbroken because of the confidence with which he and Shefali are made for each other, then after this Shefali The statement will sprinkle salt on their burns. Let us tell you that Shefali Bagga, Devolina Bhattacharjee and Rashmi Desai have recently dropped out of Bigg Boss 13. All three were seen as strong contestants on the show but the sudden exit of these three has shocked everyone.