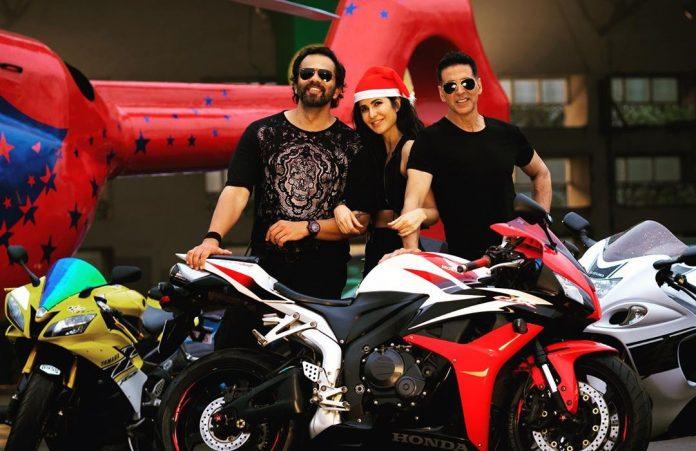 
According to the information received, on December 27, Salman Khan is birthday with his family. While shooting of Weekend Ka Vaar happens every time on Friday, then this episode is telecasted on Saturday. Bigg Boss 13 makers have given a day off for Salman Khan on the birthday. This is the reason why this time Salman Khan will not be seen hosting the popular show while Bollywood director Rohit Shetty will make it as special guest this weekend.
https://www.instagram.com/p/B002_9VBF4D/?utm_source=ig_embed
By the way, let us tell you, Rohit Shetty and Colors have an old relationship. Rohit is seen hosting the reality show Khatron Ke Khiladi. The show is telecasted on Colors. By the way, let us tell you, Rohit Shetty is a strong personality. He is also seen hosting the show Khatron Ke Khiladi in an excellent way, which is why the makers have decided to give Rohit a chance this time. Let us tell you, director Farah Khan was also seen hosting the show in one episode of Bigg Boss 13. The audience did not like that episode much. Are you happy with the new change? Comment below.