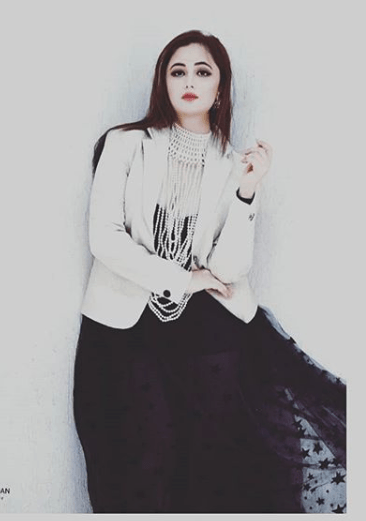 Everyone has wanted to know about her personal life since Rashami Desai came to the house of Bigg Boss 13. The difference between her and Siddharth Shukla is the biggest reason. In the past days, both of them are seen fighting each other like enemies in the house. Not only this, in anger, these people have also made serious allegations against each other. Recently, Siddharth Shukla told Rashami Desai that, now he has stopped calling girls like Rashami Desai to his house. There was a lot of uproar in Bigg Boss’s house for this statement.

Even before Siddharth Shukla’s arrival, Rashmi Desai has suffered all over the world even in her marriage. You will be surprised to know that, before Nandish got separated from her, Rashmi Desai had also faced miscarriage. Yes, you heard it right…. With this, there were problems in their marriage too.

Meanwhile Rashmi Desai alleged that Nandish Sandhu was cheating on her. There used to be quarrels between these two days. Because of which both of them did not last even 4 years. After being separated from Nandish, Siddharth Shukla entered the life of Rashmi Desai.

Rashmi met Siddharth Shukla on the sets of the serial Dil Se Dil Tak. After some time Rashmi Desai’s name started to be associated with Lakshya Lalwani. Now Rashmi Desai is dating Arhan Khan, who is already married and also the father of a child. However, please share your views on this issue in the comment section below.