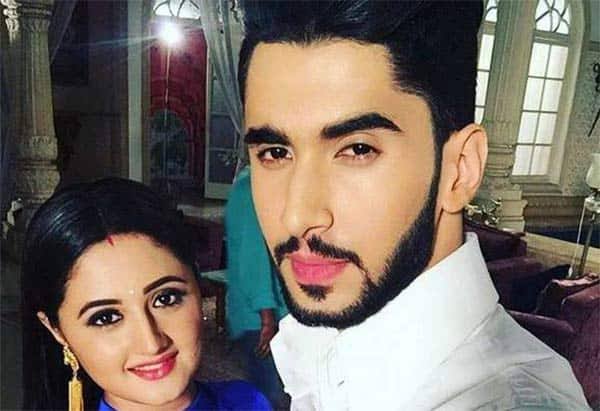 Rashmi Desai has been in the limelight ever since she returned to Bigg Boss 13’s house. She is constantly trying to emerge at home. So the viewers outside the house believe that Rashmi Desai is going slow in the game. At the same time, some people are strongly supporting Rashmi Desai. Now a name has been added to this list and Rashmi Desai herself will be quite surprised to know about it. This is none other than Rashmi Desai’s ex boyfriend Laksh Lalwani.

The relationship between Lakshya Lalwani and Rashmi Desai also did not last long and after some time both of them separated their paths. Now when Rashmi is seen in Bigg Boss 13, during this show, such unseen aspects of her life are also coming out, about which even the fans will not know anything. Lakshya Lalwani and Rashmi’s relationship is also something that Rashmi would never like to talk about. However, please comment on how Rashmi Desai’s game looks like in Bigg Boss.