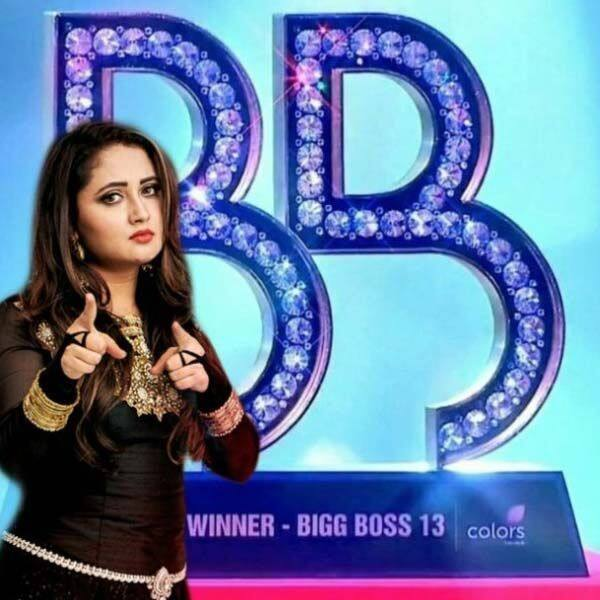 The finale of Bigg Boss 13, one of the controversial shows of the TV world, will be held in a few hours from now. In such a situation, everyone’s eyes are fixed on which contestants have such a quality, which is considered to be a strong contender for the winner’s race. Talking about Rashmi Desai, she is the most expensive contestant of this show, so let’s know what are the 7 reasons that she can become the winner of this show?