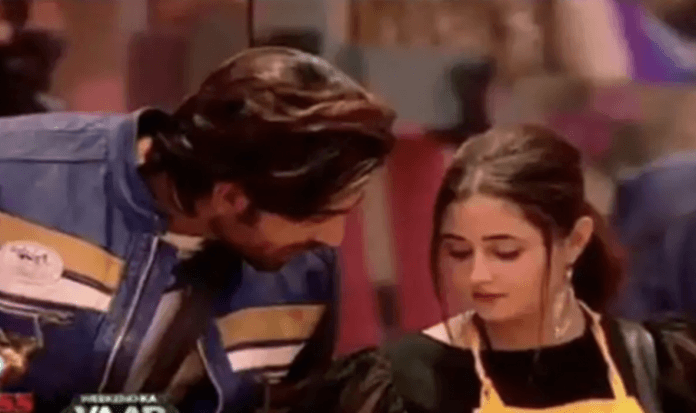 This week, the Captaincy Task is going on in the house of Bigg Boss 13. Most of the householders who have participated in the task have dropped out of the race to become captains. But according to the recent news, Asim Riaz has become the new captain of the house. But how much truth is there in this news will be decided in tonight’s episode. Bigg Boss also released a few promos in which mastermind Vikas Gupta once used his mind to cut Arhaan Khan out from this race of Captaincy. As 6 contestants nominated for eviction this week.


Let us tell you, on the basis of public votes on social media, the most popular member of Big Boss, yes you are thinking right, we are talking about Siddharth Shukla. Siddharth is getting the most votes, Aseem Riaz is second in this list, Vishal is on third and Aarti Singh on fourth. But there are only 6 contestants. Sidharth Shukla (Sidharth Shukla), Shefali Bagga, Aarti Singh, Madhurima Tuli, Arhan Khan, Vishal Aditya Singh (Vishal Aditya Singh) and Asim Riaz (Asim Riaz) are nominated to be homeless. According to voting trends, Madhurima Tuli and Arhan Khan are in the bottom of this list. But if according to voting trends, Arhan Khan (Arhaan Khan) can be shown a way out of the house in Weekend Ka Vaar this week.

In today’s episode, Siddharth Shukla and Shehnaz Gill will be seen having a noose. Siddharth is currently angry with Shehnaz Gill’s antics. And Shehnaz is seen doing everything possible to convince them. But this time Siddharth is firmly stuck to his words and has decided that he will not talk to Shahnaz.