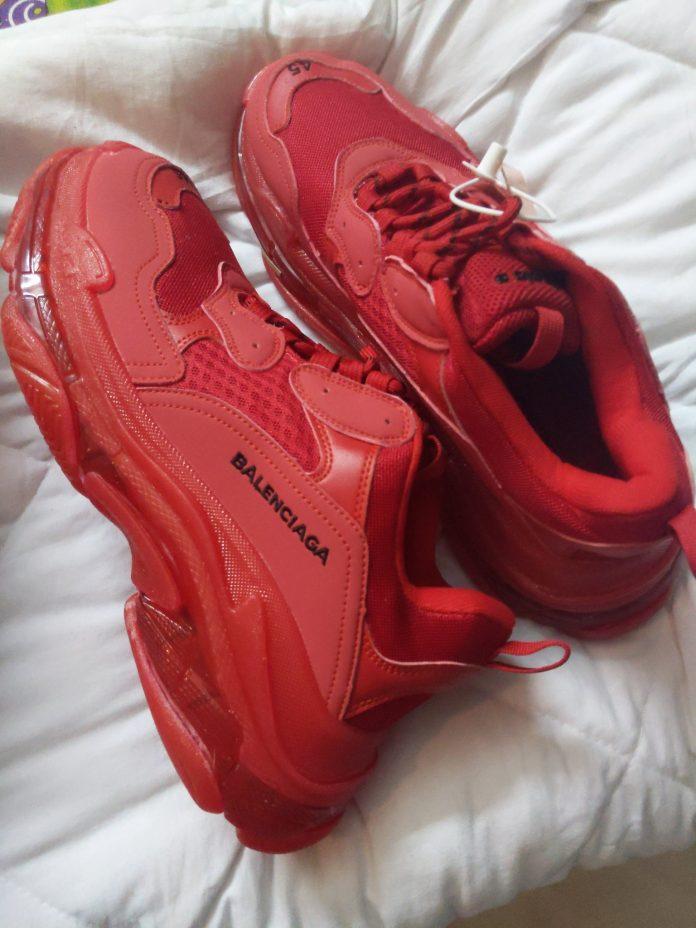 
Yes, you heard it right…. Talking about this gift, Akanksha Puri wrote, “Everyone felt very bad when Paras Chhabra sacrificed his shoes for Shehnaz Gill.”. That is the reason, I have brought new shoes for Paras Chhabra. Happy New Year Paras… It is time to wear red shoes. I am sure that you will like these shoes like yellow color.

For all u fans who had that " Awwwwww" moment when he sacrificied his yellow shoes.Finally another one is here ?on behalf of all those who have supported him in thick n thins in #bigbosss13.Happy new year #paras !!This time it's red ?❤️ hope you like it as much as yellow ? pic.twitter.com/U6em1ae5rH

Not only this, with his tweet, Akanksha Puri has also shared a picture of Paras Chhabra shoes. By the way, you must be thinking, what is the big deal to buy shoes. In such a situation, let us tell that Paras Chhabra shoes are not common shoes.

Paras Chhabra shoes are Balenciaga brand shoes priced at Rs 70,000. Hearing the price, you will also get a loud shock. Let us tell you that Paras Chhabra sacrificed his yellow shoes in the process of making Shehnaz as captain. After which Akanksha has bought new shoes for Paras. However, please tell us by commenting how Paras Chhabra’s shoes look.