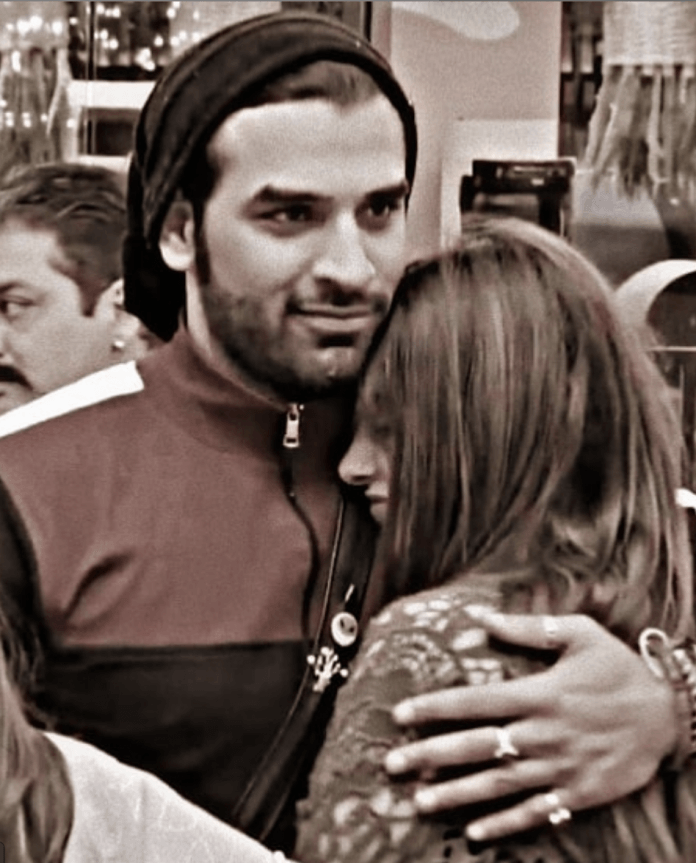 In the house of Bigg Boss 13 fights are happening at this time. This is the reason, this effect was also seen on Salman Khan last night. During Weekend Ka Vaar, Salman Khan was seen badly scolding many members of the house. In the midst of all this drama, the closeness between Paras Chhabra and Mahira Sharma has started to grow even more. It is not long before both Mahira Sharma and Paras Chhabra announced that they have fallen in love with each other.


Not only this, in the house of Bigg Boss 13, both of them have been seen together many times. Because of which there was a lot of ruckus outside the house. Paras Chhabra’s girlfriend Akanksha Puri has even threatened to breakup with Paras if this act of Paras is all true. Meanwhile, Paras Chhabra and Mahira have done something which will surprise you too. Recently, an undisclosed video of Bigg Boss 13 has been raging on social media, in which Paras Chhabra is seen helping to fix Mahira Sharma’s dress.

Yes, you heard it right…. In the viral video, Mahira Sharma is seen beyond her gown. She is asking Paras to help him to fix her dress. On hearing this, Paras is saying that, he has no problem. After saying this, Paras Chhabra starts putting a pin in Mahira Sharma’s dress.

After watching the unseen video of Bigg Boss 13, it would not be wrong to say that Paras Chhabra and Mahira Sharma have really come very close to each other. This is the reason, now even Paras does not hesitate to fix Mahira’s dress. However, please comment your views about Paras and Mahira’s relationship.