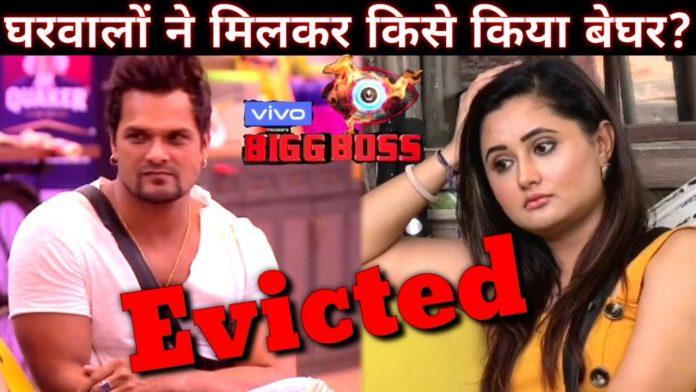 Bigg Boss 13 eviction nomination was done on Monday 18th November 2019 and until today it was believed that Devoleena will get eliminated during weekend ka vaar episode. But there was a sudden announcement Bigg Boss that the contestants have to choose two contestants who are contributing the least in the house. The contestants chose Khesari Lal Yadav and Rashami as they both received the maximum number of votes for being least helpful in the house.


Khesari or Rashami – Who gets evicted from Bigg Boss house tonight?