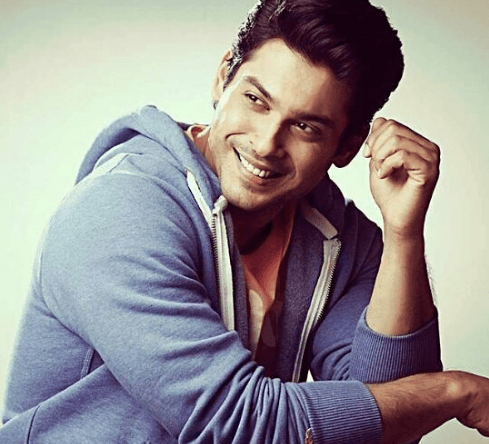 After a few days from now, Bigg Boss 13 will also be finalized and after a long wait of four months, we will know who is the winner of this show? Like every year before this, the makers show the journalists of the remaining contestants through a beautiful video. According to the information coming out, the makers of Bigg Boss 13 have made each Contestant’s Journey video beautifully, but here too, he is seen favoring Siddharth Shukla more. It is heard that the makers of Bigg Boss have made the video of Siddharth Shukla (Sidharth Shukla) for the Journey Round much bigger.

Siddharth will be seen in everyone’s journal video
Makers have edited the video of all contestants in such a way that they are going to be seen in everyone’s journal. By the way, there is no fault of the makers here as the journey of Siddharth Shukla (Sidharth Shukla) has been very interesting so far and he has been with every remaining contestants at some point or the other.

Makers have been accused of this
From the very beginning, accusations have been leveled against Bigg Boss 13 makers and Salman Khan that he supports Siddharth Shukla a lot. In such a situation, many people have also trended several hashtags on social media against the makers and Salman Khan. For the moment, tell us in the commentbox that according to you who can become the winner of Bigg Boss 13?

Vote for Bigg Boss 13 Finale Winner
Make your own survey