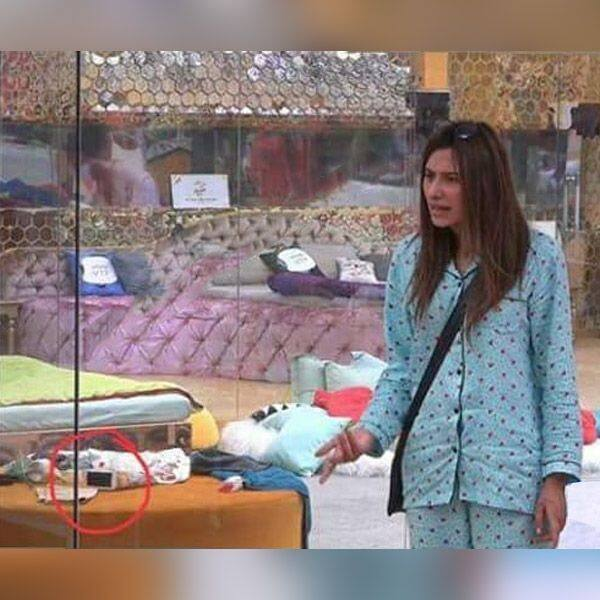 Contestants have to sign a long and broad rule clause before they can enter the Bigg Boss house. There are many types of rules and regulations in this clause. Often the contestants seem to forget these rules and cross all their limits. Just like no one is allowed to commit violence at home, but still the contestants raise their hands on each other. In the 13th season of Bigg Boss, the contestants were not only seen pushing each other, but now people also beat people with slippers.

In such a situation, the thing to think now is, are some contestants really following the rules? If this is the case then the biggest question will stand on the makers of this show, how did they approve of keeping this phone in the house?

See below this shocking picture from Bigg Boss 13’s house …

Now the makers will not be able to turn around that if the phone came inside the house, where did it come from? There are hundreds of cameras in this house. So in such a situation, these cameras could not catch the mobile phone?

Makers send these phones
By the way, during the promotional task, the makers send mobiles inside the house so that contestants can take selfies or make videos. Well, what is the truth behind this phone? Only God knows this and the contestants participating in the show. Share your opinion on this issue in the comment section below.