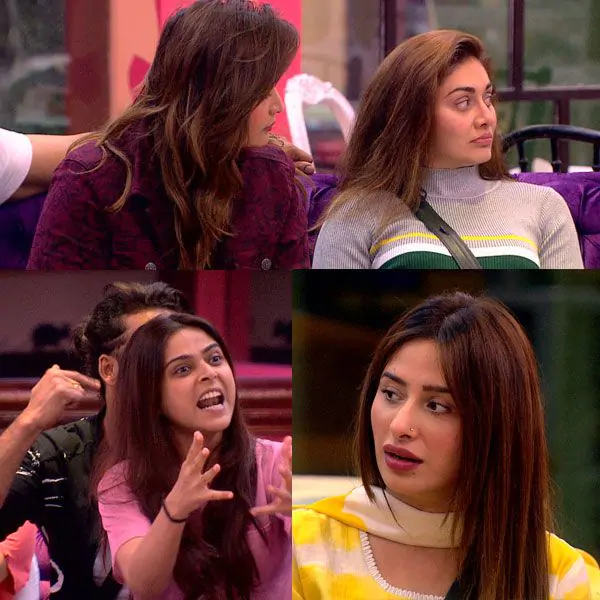 
During this, Mahira called Madhurima Tuli as a “Kaam Chor”. Now whatever happens in the house, the effect is seen outside the house. We are saying this because, because of this act of Mahira, Madhurima Tuli’s mother got angry.

Further Madhurima’s mother said, Mahira Sharma starts making excuses as soon as it comes to work. I don’t understand why people are targeting Madhurima Tuli. Madhurima is not slacker. She also works well at home.