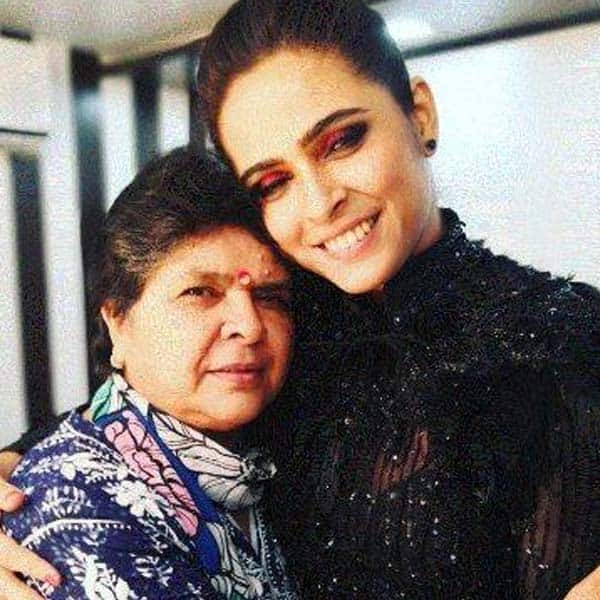 TV star Madhurima Tuli surprised everyone with a shocking reveal at Bigg Boss 13’s house on the previous day 11th January 2020. Actually, Deepika Padukone came to the house during the promotion of her film Chhapaak in the last day. But before this, the Acid Attack Survivor Laxmi Agrawal came into the house and gave a task to all the members. After fighting this incident, how did these families show their face and face the world with courage. All the families told this thing.


During this, Madhurima Tuli also disclosed the incident related to her, saying that at the age of 12, she was also physically harassed. All the people were stunned after this revelation. The actress revealed that her home tutor used to molest her and how she understood him when he told her mother about this and got her out of this bad phase.

Now, according to a report by Spotboye, the mother of the actress recounting the incident told that she was surprised how Madhurima spoke with courage and she still remembers this. The actress’ mother has said that yes, when she was in sixth grade. He was then molested by the home tutor. At first she was doing ignores but then she felt that the matter was really serious and when Madhurima told her, she fired the tutor.