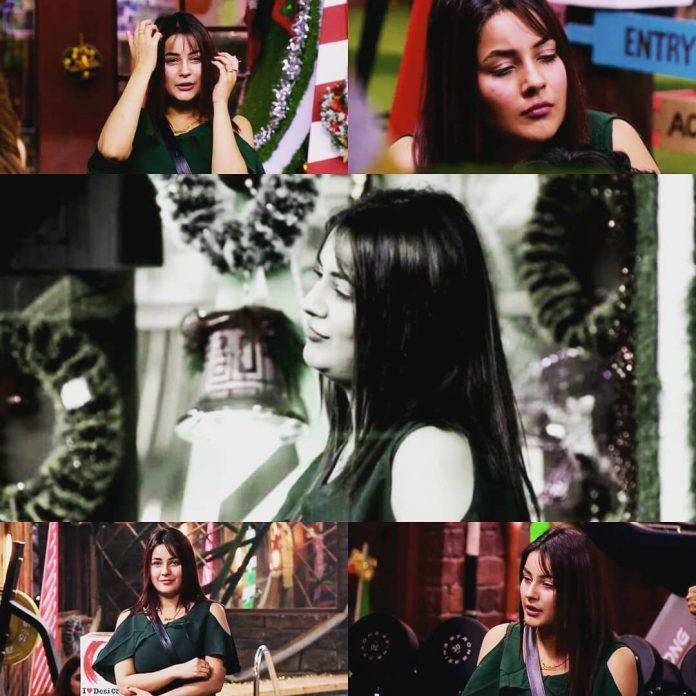 During the weekend of Bigg Boss 13, Salman Khan had fun with all the family members. At the same time, there was also a member in the house that Salman Khan refused to even talk. Yes, you are getting it right, we are talking about the most popular contestant of Bigg Boss, Shehnaz Gill. In the last episode, Salman Khan did a task between Mahira Sharma and Shehnaz Gill. In this task, both of them had to fill water in one of the buckets placed in front of the bucket, giving the tag of the gelus to the shehnaaz and heart in front of the master. In this task most of the family members had poured heart water in front of Shahnaz. But none of the members called him a prisoner but rather a positive towards Siddharth Shukla. Shehnaz herself confessed that she is quite irritated with the word jail.


Let me tell you that in yesterday’s episode, Shehnaz Gill did not listen to Salman Khan’s words and also introduced him to Batmiji. After this Salman Khan flatly refused to talk to her. After watching Shehnaz Gill’s behavior in the last episode, Bollywood actor and film Critic KRK tweeted, “Shehnaz Gill is neither real, neither psych nor harful.” . She is doing everything possible to win Bigg Boss 13. It means that she is a clever fox. ”

#ShehnaazGill not real neither psycho nor harmful. She is doing everything purposely to win #BiggBoss13 means she is really clever like a fox.