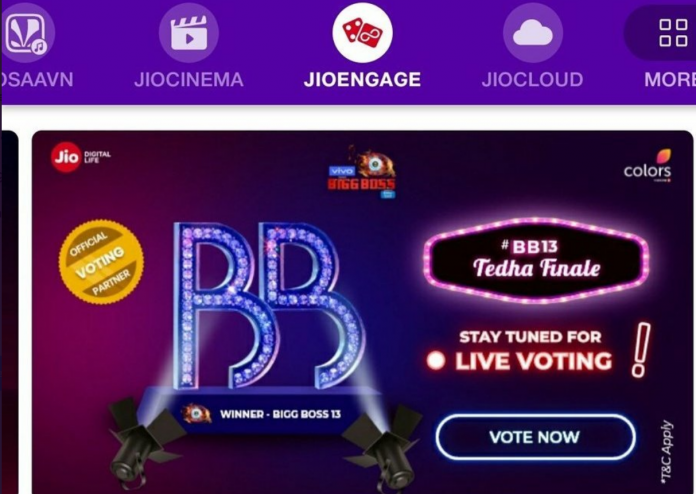 Siddharth and Asim’s fight for the title intensifies with just few hours left for audience voting. Asim Riaz was leading the grand finale voting race with a meagre lead over Siddharth Shukla. However, as of 11AM on 15th of February, Siddharth Shukla is leading with a marginal lead.

he grand finale of Bigg Boss 13 is expected to be a grand spectacle and it is inconclusive as to who will lift the trophy and Salman’s hands in the epic finale of this season. The fight is between Asim, Siddharth and Shehnaz Gill for sure.

There will be an eviction among the top 4 contestants which will involve Rohit Shetty. He will evict one contestant and set the stage open for the top 3 of Bigg Boss 13 finale.

Salman Khan will evict one contestant from the top 3. The live voting lines will be opened for the top 2 contestants and it is expected that Siddharth and Asim will fighting it out for the Bigg Boss 13 winner position.

How to vote in Bigg Boss 13 Finale Live Voting?

Voting lines for the Bigg Boss 13 finale live voting will open after the top 2 contestants are revealed during the Grand finale.

Who do you think will be the winner and runner-up of Bigg Boss 13? Let us know in the comments below.