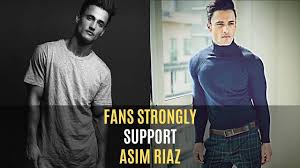 Siddharth and Asim’s fight for the title intensifies with just 1 more day left for audience voting. Asim Riaz leads the grand finale voting race with a meagre lead over Siddharth Shukla. Shehnaz is not very far from Asim in terms of votes either.

The grand finale of Bigg Boss 13 is expected to be a grand spectacle and it is inconclusive as to who will lift the trophy and Salman’s hands in the epic finale of this season. The fight is between Asim, Siddharth and Shehnaz Gill for sure. The underdogs of Big Boss 13 finale are Paras and Arti Singh.