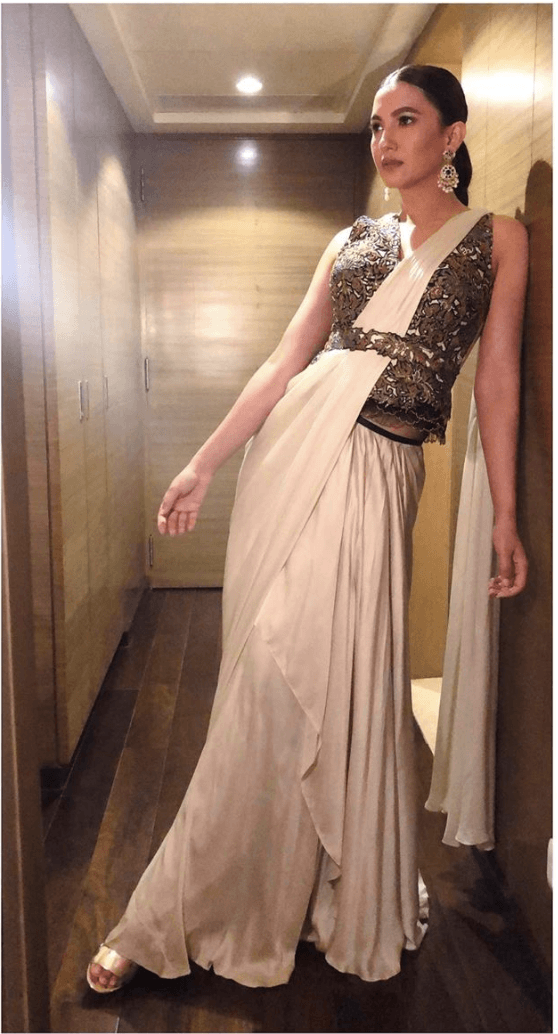 Bigg Boss 13 is heading for a high voltage Weekend with some electrifying action in store for the audience. Bigg Boss 13’s most popular contestant Siddharth Shukla is currently trending on social media after his intense fight with Rashmi Desai over the weekend. According to the happenings in the house, Siddharth Shukla was provoked by Rashmi and Siddharth lost his cool, which wasn’t surprising.

The audience were waiting for Salman Khan’s version of analysing the fight while Siddharth’s fans have already voiced support on social media for him. However, all is not well with Asim and Rashmi’s fans as some celebrities are voicing their opinions and taking sides once the news of the fight erupted on social media and news sites.

What was interesting to see is, several celebrities like Kamya Punjabi, Manu Sharma, Vindu Dara Singh and Dolly Bindra voiced their opinions for or against Siddharth and Rashami. This triggered the social media battle for the fans to the next level.

Manu Punjabi has put forth his point in a tweet. Manu Punjabi, who was a part of Bigg Boss, has written that “Rashmi Desai is no less. When Siddharth has said something wrong, what was the need to say wrong to you. In the midst of the fight, she abuses mother, sister and then says that Sidharth is wrong. While inside, you say that I will look outside and see inside too… you please shut up a little.”

Kamya Punjabi had entered the house to show the ‘mirror’ of each contestant’s actions and it looks like she has taken her side to support Siddharth Shukla in this battle against Rashami. While a lot of Rashami’s fans are talking about the respect for women, Kamya Punjabi posted a witty tweet asking if men did not have or deserve respect.

What Did Gauahar Khan Say About Siddharth Shukla?

You r the spporters of abuse, aggression, back biting n So on! If u r true fans u should know how to put ur points across !!Edits banaake, bakwaas assumptions lagaake , koi fark nahi padhta , ure showing what u r made of !Let their journey be theirs ,support well not with filth!

She asked Siddharth’s fans to be let their journey be theirs and asked them not to support ‘filth’. Later, Gauahar clarified with another tweet stating that she has been abused, tormented by the ‘crazy lot’ (Siddharth’s fans) on social media for voicing her opinion.