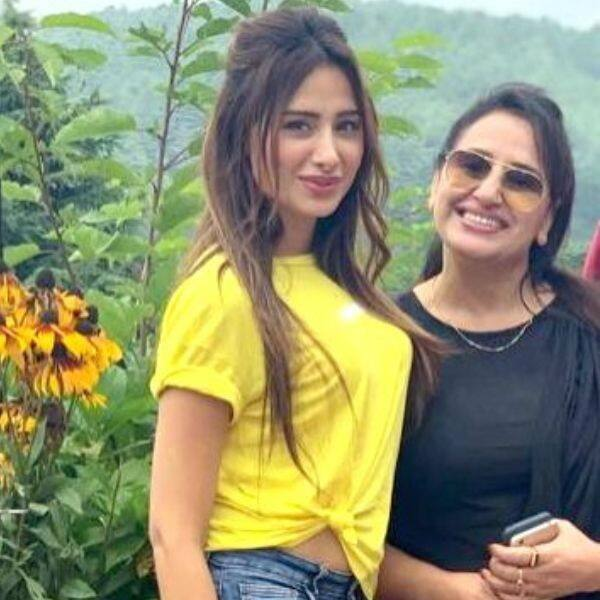 Just 3 days are left for Salman Khan’s most talked about reality show Bigg Boss 13. There is a race to win the show among all the contestants present in the house. But according to the recent news, Mahira Sharma has been made evicted from this house in this week’s Mid Week Eviction. However, Mahira has been eliminated from home based on the vote of her family members. When we spoke to Mahira’s mother about Sania Sharma’s mother, she said “No Mahira is not out of the show yet, I have been hearing such news for the last five days. Master” Also remains at home. ” On Monday, Salman Khan was heard saying to all the family members that this week’s aviation will be done in the middle.


As Shehnaaz Gill, Mahira Sharma and Arti Singh nominated for eviction this week. It will be fun to see which members say goodbye to this house in today’s episode. Mahira Sharma is the youngest of all the members in this house and no one had expected that she would remain a part of the show till Finale Week. Not only this, Mahira Sharma is one of the known actresses of Punjab industry. But from the beginning in this house, their bonding was seen with Paras Chhabra and the two supported each other at every step in the show.

When TheNewsCrunch asked Mahira Sharma’s mother about her friendship with Paras Chhabra, she said, “It’s a friendship love. He lives with her quite well. I appreciate his friendship I do. ” In today’s episode, the question of famous TV news anchor Rajat Sharma will continue with the rest of the contestants.

Vote to save your favourite contestant
Created with poll maker