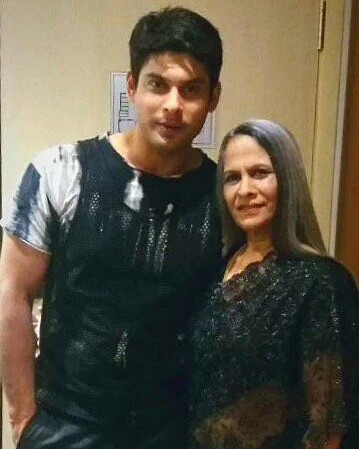 Bigg Boss 13 Week 15 is about to end as the Weekend ka Vaar episode on Sunday 12th January will be aired in few hours. But there are reports coming up that it will be family week in Bigg Boss house next week. This means that family members of contestants will turn up into Bigg Boss house and it will be fun to watch how they interact with our favourite contestants.

It is an important phase of the game as the family members will bring inside information on how the contestant should behave, how is the audience response for them and what mistakes they need to correct and so on. These are the contestant family members that creative team of Bigg Boss have approached so far and the episode is likely to be shot during next weekend.

Kashmera Shah is the spouse of famous comedian Krishna Abhishek. Krishna is the brother of Arti Singh. Considering Arti to be an emotional person, it would be interesting to see how she reacts on seeing Kashmera.

Shehnaz Gill’s father Santokh Singh will make an entry into the house. He has made a bold statement stating Siddharth Shukla might be the show’s winner since he is the actor of Colors shows. However, he will support his daughter’s journey. It will be interesting to see how Siddharth reacts to Sana’s dad. 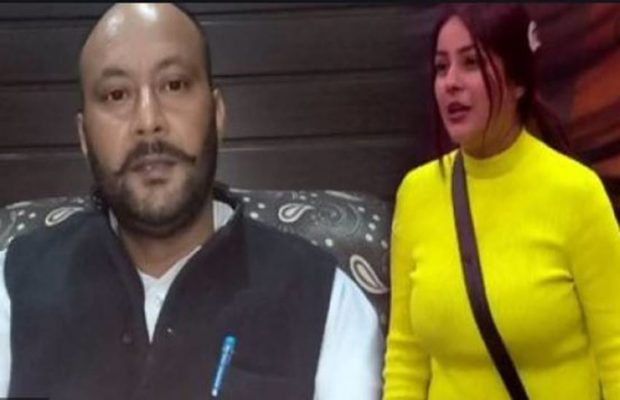 Siddharth Shukla’s mother Rita Shukla is going to make an entry into the house. It will test Siddharth’s emotional strength for sure. 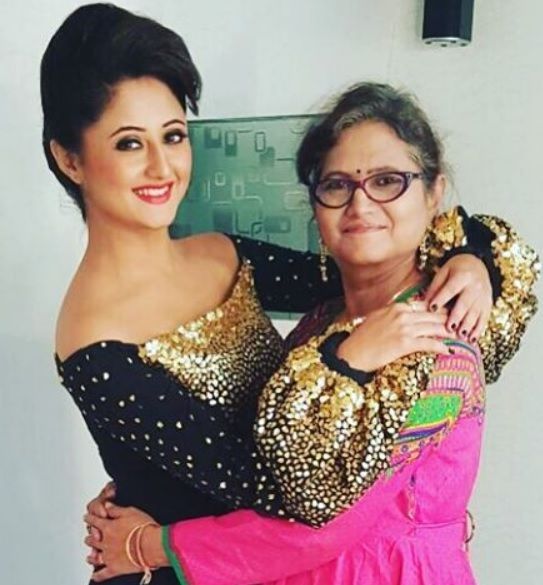 Mahira’s mother Saina Sharma will be making an entry into the house. In a recent interview, Saina apologized to Rashami’s mother for the bedroom comment and she also stated that she likes Paras Chabbra. It would be interesting to see how Mahira’s mother reacts with Paras and Rashami. 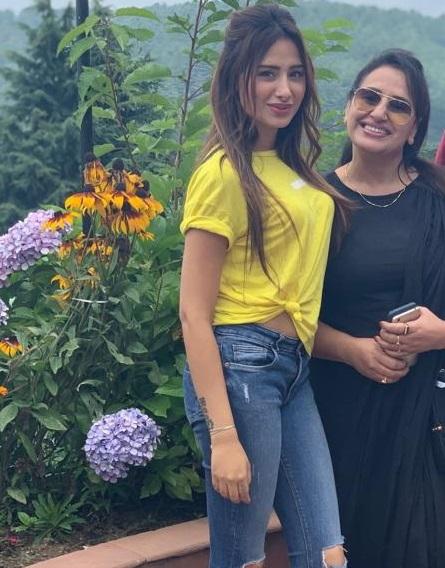 Paras Tyagi will make his entry into the Bigg Boss 13 show for the second time. Will Shefali survive the weekend elimination to see it through to the family week?

Paras’ girlfriend outside the house, Akanksha Puri is likely to make an entry in the house. There has been a lot of media attention on Akanksha ever since she made her first entry into the house. It will be interesting to see how Akanksha mingles with Mahira Sharma.

Considering that Vishal, Madhurima and Shefali Jariwala’s near and dear are not finalized yet, it is likely that they will get eliminated before the Family week in Bigg Boss 13.

Whose family members are you excited to see on the show next week? Let us know in the comments below.