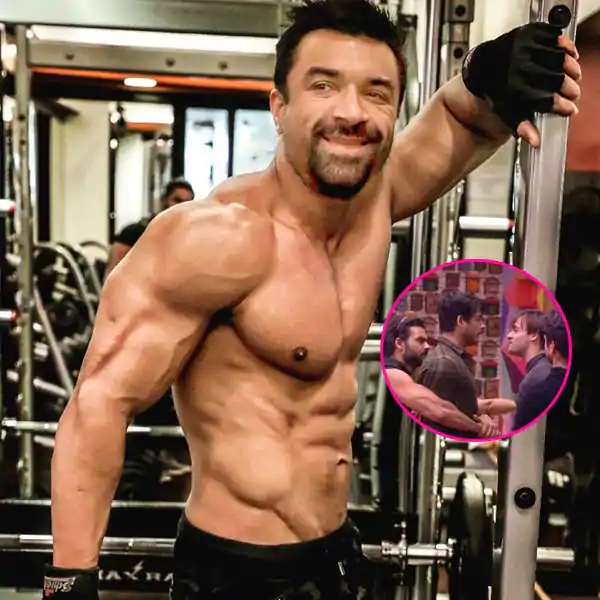 For the first time in the history of Bigg Boss 13, the show’s makers are reluctant to take tough decisions. That is why there is an uproar in the house of Bigg Boss 13. This fight between the members increases so many times that the matter goes on till the scuffle. Members like Rashmi Desai, Shehnaz Gill, Siddharth Shukla, Asim Riaz and Paras Chhabra have violated the rules by shouting and doing physical violence several times. Even after that, the makers did not take any major action against all of them.

These members were only nominated as punishment. At the same time every week, Salman Khan also goes to the class of family members. For some time, these people see the effect of Salman Khan’s talk. The next day, a six-puck and fight begins from Phire.

Talking about the shock in the house, Ajaz Khan said, “The push started from the break and then came to beat each other.” Madhurima Tuli bashed Vishal Aditya Singh in a very angry manner. This time there is so much fighting, what will happen next season.

Ajaz Khan said angrily, that even more limits will be crossed. I was thrown out of the house in minutes because, I pushed Ali. When I can be kicked out of the Big Boss, then why are they not getting punished? This is going wrong in the game.

Further, Ajaz Khan admitted that, if the makers do not take any action against this fight, then everyone will feel that there is bias in the game. Rules are equal for everyone. Listening to Ajaz Khan, I have to admit that he is not saying anything wrong. By the way, do you agree with Aijaz Khan’s comment or not, please tell by commenting.