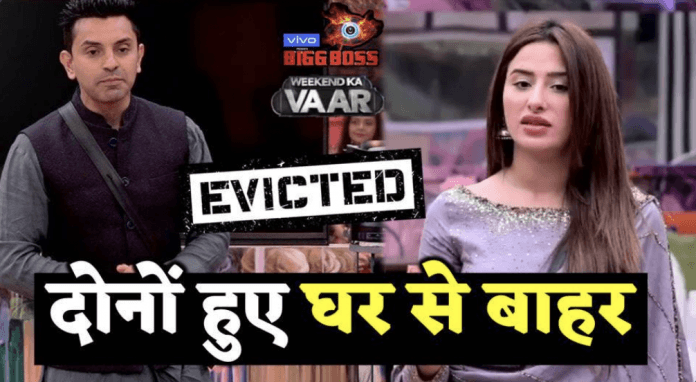 
These contestants are nominated for eviction

The voting for this week has completed and multiple sources are confirming that results for eviction are leaked.


There may be two contestants evicted this week. Tehseen Poonawalla with the lowest vote percentage is evicted. Ironically he is the highest paid contestant of this show but his performance was not upto the mark or there was less screen presence for him and he is getting eliminated this weekend.

The other elimination with the lowest vote percentage is Mahira Sharma. Multiple sources are saying there will be dual eviction, but we are yet to get official confirmation on that.