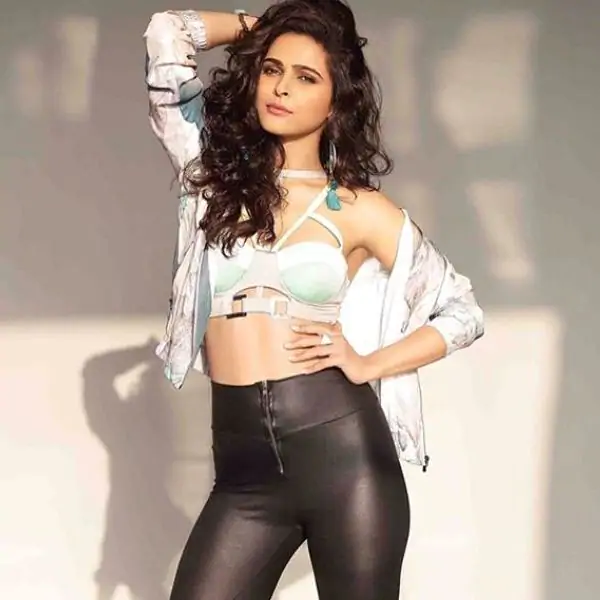 
After which, it was believed that Bigg Boss will be punishing Madhurima Tuli and Vishal. Meanwhile, we have a news related to Madhurima Tuli which you will be surprised to know. If the information is getting fresh, Madhurima Tuli has increased the chances of being out of Bigg Boss house this week. In a report by SpotBoye it has been claimed that Madhurima Tuli may be evicted from home this weekend.

It is also being told that last week, the makers wanted to oust Madhurima Tuli but this decision was deferred due to the fight between her and Vishal (Vishal Aditya Singh). Now that Madhurima Tuli is not able to give special content to the show, her existence may be cleared this week by eviction from BB house.

Madhurima Tuli received the least votes in the last week and the situation is similar this week. Because of which it is believed that Madhurima Tuli’s game will end this week. Now whether or not Madhurima will leave the show, it will be revealed only during the weekend. At the same time, Madhurima Tuli’s mother wants her to go even further in this game. His mother is fully supportive of him. Recently, Madhurima’s mother had also heard Vishal Aditya Singh. However, please comment on your opinion on this issue.