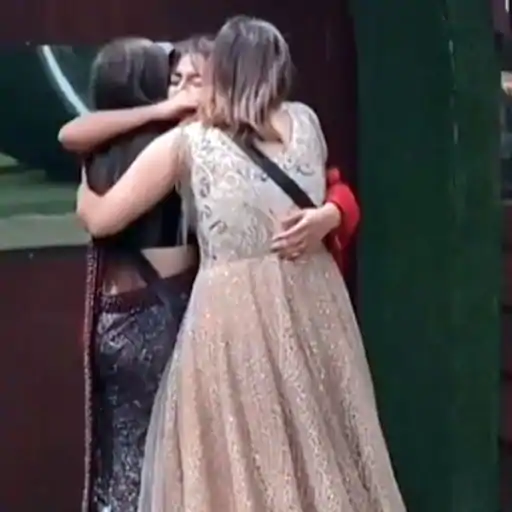 Bigg Boss 13, which is aired on Colors TV, is in the news these days. Bollywood superstar Salman Khan’s Controversial TV show has been the most talked-about TV show in the history of Bigg Boss so far and has also received extremely good TRPs. Every day of this TV show is very special. But this time the weekend war has increased by another day due to Salman Khan’s tight schedule and it is going to be aired on the coming day Monday 3rd February 2020. Salman Khan himself gave this information on the previous day.


Now in the coming weekend, it is also clear that one householder is sure to come out. In such a situation, everyone’s eyes are fixed on which householder is going to come out. Meanwhile, the makers have made it clear by showing a glimpse that Shehnaaz Gill is going to be out of the house this week. In fact, in the promos shown on the previous day, Salman Khan takes the name of Shehnaaz Gill as the name of a homeless member. On this, Shehnaaz Gill breaks down like every time and starts crying. Shehnaaz Gill is supported by Rashmi Desai and weeping Siddharth Shukla also becomes weeping.