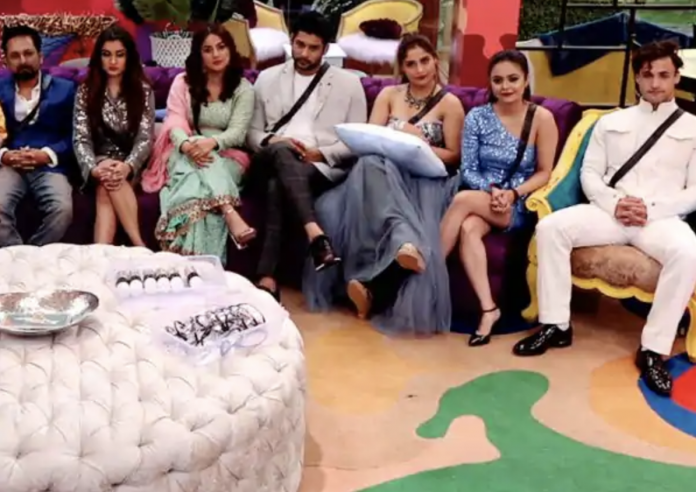 There was a midnight eviction process after Weekend Ka Vaar episode was aired on Week 4 Sunday 27th October 2019. One of the housemates was evicted during this process. This episode is not aired and may not be aired till week 5. Information about who was evicted is leaked now by BiggBoss_Tak and The Khabri Twitter accounts. They’ve been correct with most of their news and hence they can be considered as a trusted source.


It’s now leaked that Siddhartha Dey is first eviction of Week 5. There was no eviction last week due to Diwali celebration but Salman Khan warned everyone that half the house will be eliminated in the coming weeks. Starting which this has taken place. Sidhartha Dey is with lowest vote count in the recently concluded voting poll of Week 4. Even his actions are not liked by the people of the house as well as the audience.

Siddhartha Dey was warned by Salman Khan for using abusive words inside the house and hence his eviction is not a surprise for many. Infact most of the fans will be happy to see Siddhartha gone. Six new contestants will enter the house as wild card entry out of which three are already in the secret room. So there will be more eliminations in the coming days.

Who should get eliminated next in Bigg Boss 13? Comment below.