How Did the First Nominations of Bigg Boss 13 Take Place? 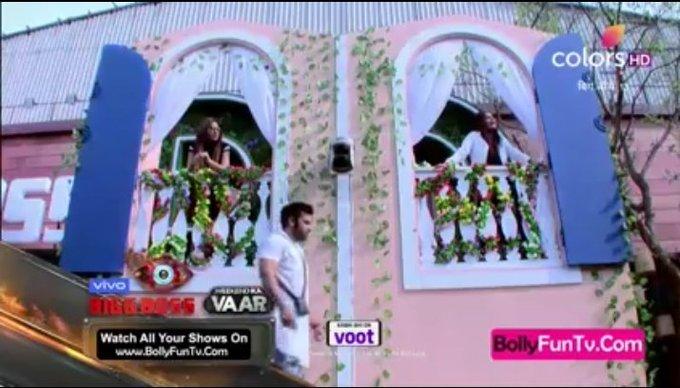 The nominated female contestants were made to stand in pairs in against a window. Paras, Siddharth Shukla, Siddharth Dey, Asim, Abu and Paras decided who should get nominated based on their explanations.

Asim and Abu Nominate Koena Mitra and Save Devoleena

Who should be saved this week in Bigg Boss 13?

This voting method is applicable for Indian as well as overseas (UAE, USA, Canada and South Africa) audiences of Bigg Boss 13.