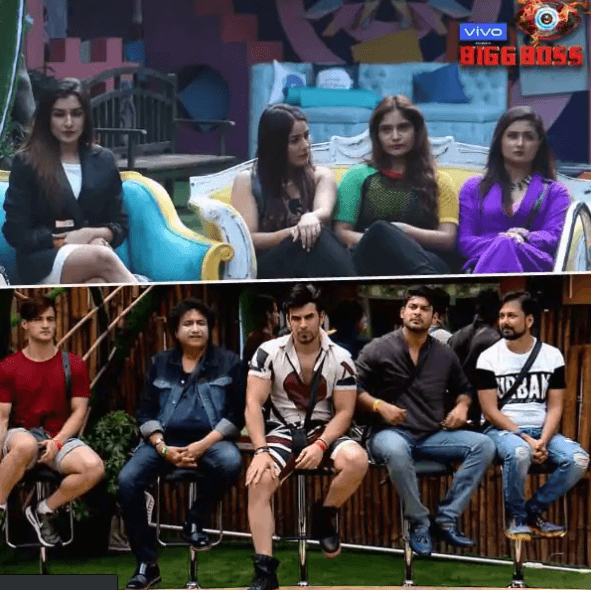 The third week of the controversial show of Salman Khan is getting quite a stir. The direct impact of every movement happening inside the house is also seen outside. During the last weekend Ka Vaar, Salman Khan made Daljeet Kaur and Koena Mitra evicted. While being homeless from the house of Dalljeet Kaur and Koena Mitra, the fans lashed out at the makers of Bigg Boss 13, while the two beauties also vented their anger on Salman Khan. Recently, the process of nomination task (BB Bank task) was completed again in the house. With this, a total of 6 people have been nominated to be evicted this week under BB Bank Task. Let’s see who those 6 people are?


Whom do you think should be saved from these six people? Vote here