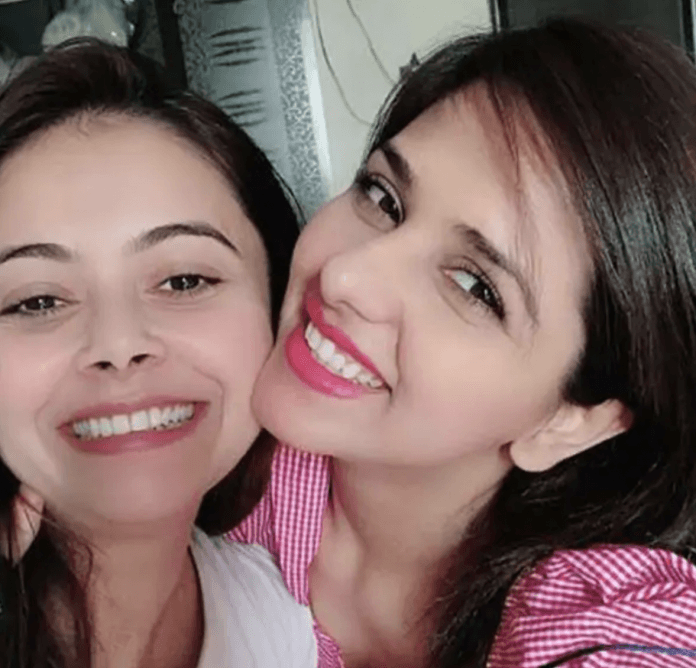 
According to Devoleena Bhattacharjee, ‘Sidharth Shukla’ is a very rude and bad-tempered man but his heart is clean. My romance with him was only a joke. My mother feels that I and she can be a good couple because they have not met Siddharth. If Siddharth and I ever get married, it will be the biggest disaster. This statement by Devoleena Bhattacharjee will give a lot of shock to the hearts of all those fans who started seeing him and Siddharth as a couple.

On the question of making a comeback in Bigg Boss 13, the actress has said, ‘What happened to me was my luck. But when I was getting out of the show, Salman sir told me that I have to come back on the show soon. I will return to the show soon. ‘ Let us know that Devoleena Bhattacharjee has denied a romantic relationship with Siddharth Shukla but it is certain that the actress will soon make a comeback on the show. Tell us how much you are ready to see Devoleena Bhattacharjee again in the show, by commenting.