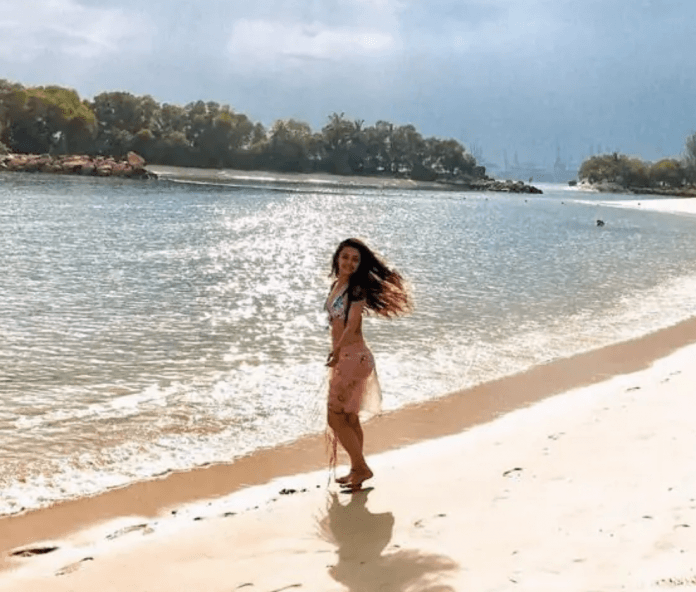 BB college task is currently going on in Bigg Boss house, in which all the contestants are participating. But Devoleena Bhattacharjee is not participating in the task due to back injury. Devoleena was injured during the nomination task, her back was hurt due to which a doctor was also called from Nanavati Hospital. Devoleena is struggling with her back problem at first. Let me tell you, Devoleena received major back injury in January last year. These days there is constant news that Devoleena can quit the show due to injuries, but recently her mother said that according to the statement there are nothing like this.


According to Spotboye’s news, Devoleena is not leaving the 13th season of Bigg Boss. About the rumour, her mother put a full stop saying, “There is no truth to this. She is at Bigg Boss house and playing the game like a fighter. She is a strong girl and never has any back pain.” The reason will not leave this show. In the last one and a half months, she must have seen that she often massages her back with her hands, but she has never made excuses about her back problem and has not expressed it That is struggling with this problem. I pray to the people that the fans support my daughter. ”

Now if you talk about Bigg Boss, then all the contestants are participating in the race of becoming captain at this time in the house and in today’s episode, Hindustani Bhau and Vishal Aditya Singh will be seen hotly. In this task, Shehnaz Gill has become an English professor, Siddharth Shukla chemistry teacher, Hindustani Bhau Hindi teacher and Himanshi Khurana has become a PT teacher. Other members are playing the role of students in the task.