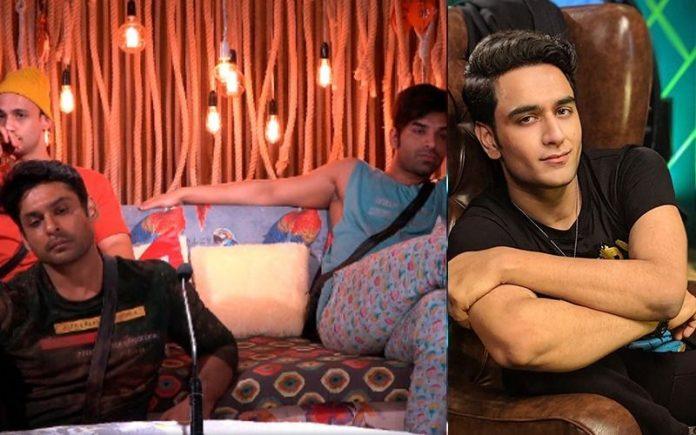 Bigg Boss 13 has completed week 10 and there is no captain for this week. The previous Bigg Boss captaincy task was “BB Junction” which got cancelled due to major tussles during the task. But captaincy for week 11 is announced now and the Captaincy nominations task is title as “BB Post Office”.

At the end of the task, the contestants nominated for the captaincy task this week were as follows:

What Did Rashami Do As a Kathputli?

The fight for captaincy intensifies as the task extends into the second day. Rashmi asks Vishal about his game plan and this ends up in a huge fight. Rashmi is asked to destroy the toilets and make it dirty. Vikas Gupta is asked to clean the bathroom. Later, Asim is asked to apply foam on Vikas’ face.

It looks like Asim and Rashmi performed really well and earned the accolades of the audience. However, according to reports Siddharth and Paras decided to make Vikas Gupta as the captain for this week.

Time and again, captaincy tasks in Bigg Boss 13 are based on excessive bias among contestants and the ‘sanchalak’.

However, it would be interesting to see how Vikas Gupta brings a ripped apart house in order.