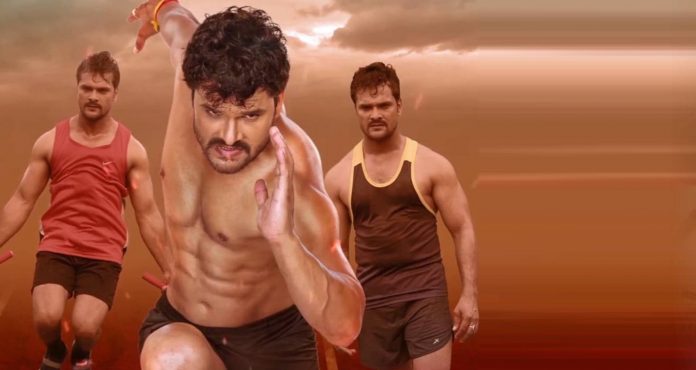 Salman Khan’s show Bigg Boss 13 is getting a lot of love from the audience and the turn and twist coming daily in the show is very much liked by the audience. This week, 11 members are nominated to be homeless from Bigg Boss house this week. These members include Asim Riaz, Khesari Lal Yadav, Himanshi Khurana, Paras Chhabra, Aarti Singh, Devoleena , Arhaan Khan, Vishal Aditya Singh and Mahira Sharma, Siddharth Shukla and Shehnaz Kaur Gill.


Among all these names, one name which is most shocking is that of Bhojpuri star Khesari Lal Yadav. Khesari is yet to perform at Bigg Boss house as per his name. In such a situation, to save them from homelessness, the famous stars of Bhojpuri cinema Dinesh Lal Yadav alias Nirhua, Amrapali Dubey and Pawan Singh have come out in their support.

According to ‘Bigg Boss 13’ online voting site, Khesari Lal Yadav will not be evicted from Bigg Boss home this time. According to the online voting site, Bhojpuri superstar Khesari Lal Yadav has got 7.36% votes. At the same time, Siddharth Shukla has got the maximum votes among the other members who are homeless. Siddharth has got 32.85% votes whereas Sid’s friend Asim Riaz is second. Asim has received 21.9% ​​percent of the vote.