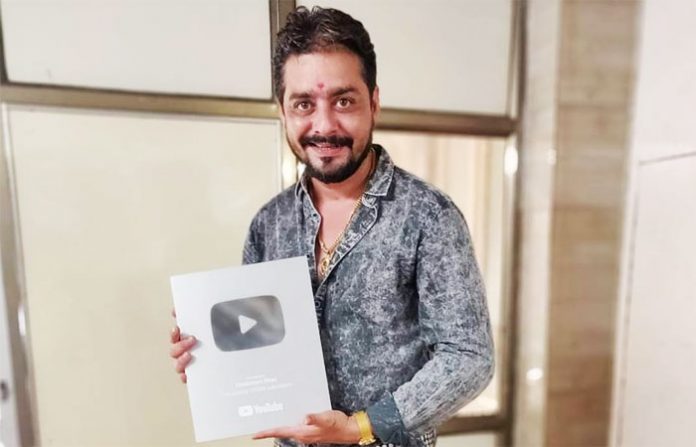 Bigg Boss 13 completes its eleventh week. The drama, chaos, fun and fights continue to a great extent in the Bigg Boss 13 house. A lot of shoulders have been rubbed this week and Paras, Siddharth returned to Bigg Boss 13 but entered the secret room. As Bigg Boss 13 enters the decisive phase where contestants and audience are not yet out from the announcement of the extension of the show, the twelfth week of Bigg Boss 13 this week will be a very important one.

The twelfth week began with the eviction of Hindustani Bhau. A lot of predictors including the News Crunch had expected Bhau to be evicted from the show in terms of the least number of audience votes. Shehnaaz, Siddharth, Madhurima were the other contestants nominated for evictions.

Will Hindustani Bhau Return to Bigg Boss 13 and Why?

A lot of contestants who were eliminated this season have returned back as wildcard entries. The list of reentries include Shefali Bagga, Arhaan Khan, Rashmi Desai and Devoleena. However, this cannot be the only reason for expecting Bhau’s return.

According to reports, the Bigg Boss contract for the eliminated contestants is terminated immediately on the following or on the same day of their eviction. This has been a standard procedure which is being followed across the past seasons as well.

Hindustani Bhau’s contract has been terminated and hence, he will not be entering Bigg Boss 13 again.

Will Himanshi Khurana Return to Bigg Boss 13 and Why?

Speculations were alive regarding Himanshi’s potential reentry to spice up things with Asim. However, Himanshi’s contract was also terminated earlier this week which means Himanshi will not be entering the house again.

A section of the audience were disappointed with Bigg Boss 13’s format where evicted contestants were returning back to the house. This indirectly meant there was less value for their votes as the organizers took the final call on eviction.

Who will be the next wildcard entry in Bigg Boss 13? Let us know in the comments below.