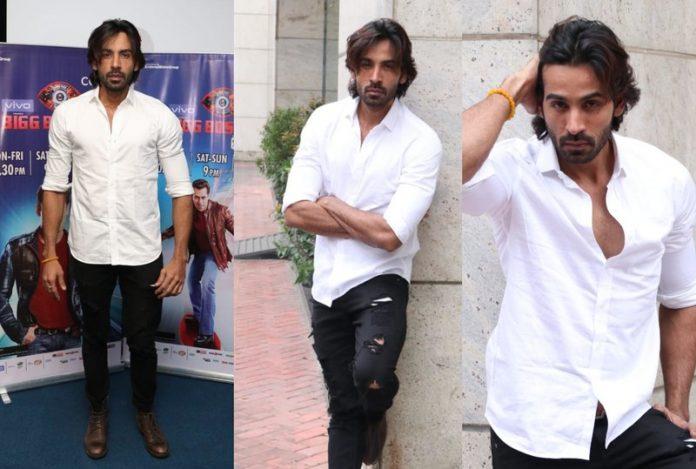 Bigg Boss 13 completed its thirteenth week which closed without any eliminations. However, it was expected to see at least one contestant leave the house over the course of the week. Arhaan Khan, Madhurima Tuli and Shefali Bagga were announced as unsafe and the trio shared the possibility of a double eviction too.

However, the elimination process took a while and no conclusive news came out regarding who will get evicted and when. However, The News Crunch breaks the information ahead of the rest about the eviction of Arhaan Khan from the Bigg Boss 13 house.

End of the Road for Arhaan Khan in Bigg Boss 13?

Arhaan Khan failed to make the most of his precious opportunity to return to the Bigg Boss 13 house. Arhaan was expected to show a different avatar to the audience after his return but he remained drowned in a soup of controversies and hence, failed to create a positive image.

Arhaan Khan has created a lot of controversy inside and outside Bigg Boss 13. Salman Khan himself had opened up Arhaan Khan’s secret on national television saying that, he is married and also the father of a child. Hearing this, the land had slipped under the feet of Rashami Desai. Apart from this, Arhaan Khan has told many lies. He even refused to recognize his ex-girlfriend Amrita Dhanoa and said that there was no such relationship between them. Amrita Dohna was very angry after hearing this.

However, it is also interesting to see the aftermath of Arhaan’s exit outside Bigg Boss 13. Arhaan is caught in a lot of controversies including the threat of his ex-girlfriend who is likely to file charges against him.

Arhaan failed to grace Bigg Boss 13 as an opportunity to catapult his career to greater heights.

Arhaan’s eviction was confirmed once he was spotted by some paparazzi outside the Bigg Boss 13 house.

Do you think Arhaan Khan deserved to be evicted? Let us know in the comments below.