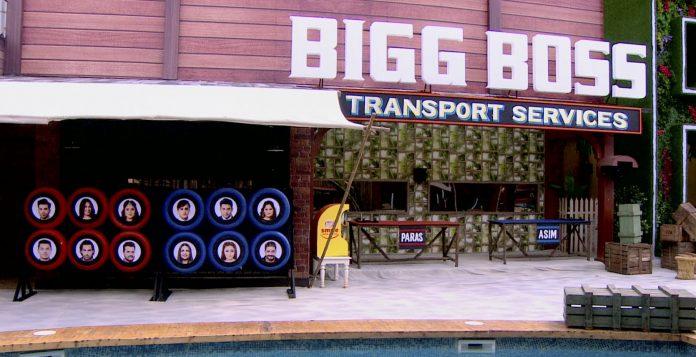 Speculations about Siddharth Shukla’s eviction were making headlines yesterday. However, the fans are pretty confident that the strongest contestant of Bigg Boss 13 will not be evicted in this fashion. Audience of Bigg Boss 13 are already unhappy about the proceedings in the house. Too much drama and chaos has made a black mark on the show’s current proceedings.


To add salt to the bruise of Bigg Boss 13, a major fiasco occurs in the house during the performance of the “BB Transport Service” task.

Team Paras lost 1st Round & BiggBoss asked them to take 1 name who will be discarded from Task & Captaincy Race. Team Paras took Sana’s name. Hence, Shehnaz was eliminated from Task and race for captaincy.

After being one man down, Team Paras was definitely in trouble. Mahira’s gimmicks failed to save them.

At the end of the task, Team Asim has won the task. This is a big blow to Team Paras which looked weak with tasks and strong with verbal duels.

Are you happy that Asim and his team won the task? Let us know in the comments below.