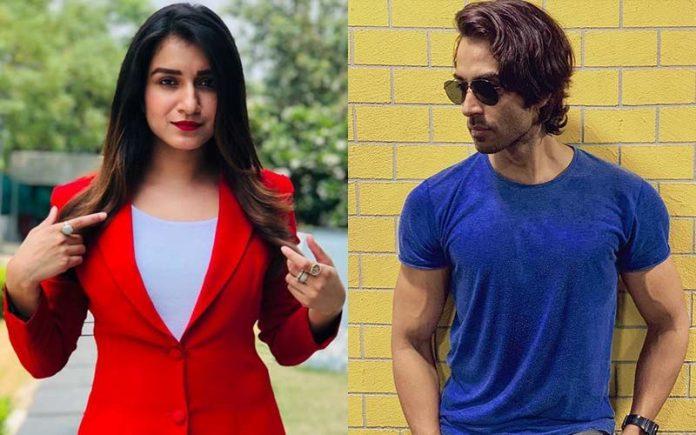 Bigg Boss 13 enters week 10 on a positive note. Compared to the previous weeks which were marred by fights and controversies,the last week saw the house in a much peaceful note. However, the house stands divided and it looks like friends are turning enemies and vice versa.

Bigg Boss 13 has been extended by 5 weeks and the grand finale is now scheduled on the 15th of February 2019.

There are twelve contestants in the Bigg Boss 13 house. Though Paras and Mahira were facing the danger of elimination this weekend, the good news for their fans is there in no eviction planned for this week.

Considering the extension of the format by five weeks, the organizers are plotting the inclusion of three wildcard entries. Madhurima Tuli, Arhaan Khan and Shefali Bagga will be making their entry into the house. While Arhaan and Shefali were contestants who got evicted earlier this weekend, Madhurima Tuli was seen in Nach Baliye 9 and is likely to make her presence felt in the house.

Shefali Bagga was a strong, outspoken female in the house. However, she was brutally cornered and her only close association was with Siddharth Dey, who is also out of the house. The audience hopes Shefali will make a stronger presence in the house and it would be interesting which team will include her.
Shefali Bagga was evicted along with Devoleena and Rashami. With Shefali’s return, all the three female contestants have marked their reentry as wildcard contestants. Shefali Bagga is all set to return on Monday morning.

Madhurima Tuli teamed up with Vishal Aditya Singh in Nach Baliye 9. It would be interesting to see how Vishal supports Madhurima in the house or whether she will play the game of cozying up Siddharth Shukla like every other new entry in the house. Madhurima is scheduled to enter Bigg Boss 13 in the Weekend Ka Vaar episode on Sunday.

Rashami Desai’s boyfriend Arhaan Khan is expected to reenter the house. Arhaan Khan was evicted a few weeks ago after he failed to mark his presence and sensibility in the house. Arhaan was Rashmi’s close friend who turned out to be her rumored boyfriend. After getting evicted, Arhaan Khan expressed his desire to go back into the house and propose to Rashmi.