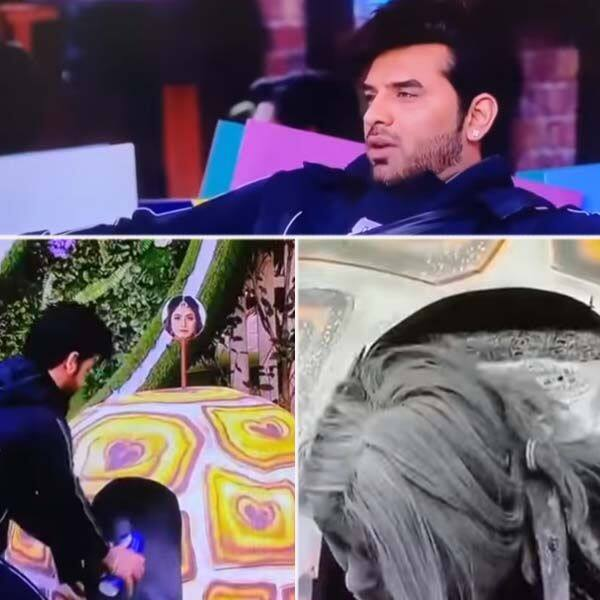 Now only 7 people are left in Bigg Boss 13 and soon this season is going to be finished. As Siddharth Shukla as well as Aseem Riyaz and Rashami Desai have become members of the Elite Club, the rest of the contestants will try to go to any extent to make their place in the Finale. Soon Bigg Boss will give immunity tasks to the remaining contestants, the promo of which has been released by the makers of Bigg Boss 13. According to this promo, this immunity task is not going to happen peacefully as usual.


It is clear from this promo that the director of this task will be Rashmi Desai and she will try to complete the task on her own. Actually the task is to compete between Shehnaaz Gill, Arti Singh, Mahira Sharma and Paras Chhabra.

Watch below a glimpse of the upcoming episode of Bigg Boss 13 for 6th February 2020
https://www.youtube.com/watch?v=Z0SyAhIO-ho&feature=emb_title
Seeing the glimpse of this task, you must have felt that this task too is going to be canceled. For the moment, we have to see which members he will be, who will advance in the finale race.

Today will be mall task
A mall task is scheduled to take place this evening and during this task the members of the elite club (Siddharth, Rashmi and Asim) will be taken to a mall in Mumbai. The contestants who get the most votes in this task will become the first finalists of the show.