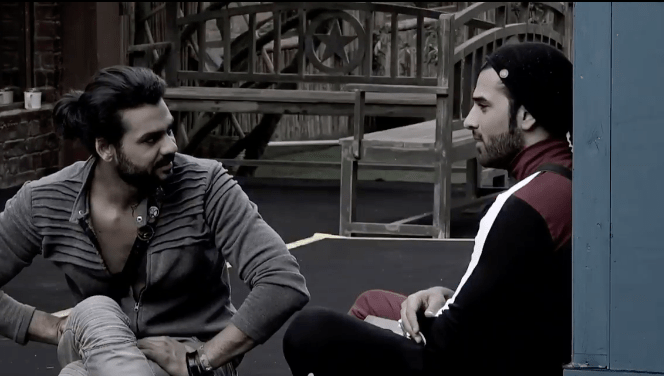 In the past Bigg Boss 13 nomination process, in-house captain Siddharth Shukla has Asim Riaz, Shefali Jariwala, Himanshi Khurana, Rashmi Desai and Paras Chhabra has been nominated. However, yesterday’s nomination process was very fun, Bigg Boss asked all nominee members to stay there by making a survival kit and a camp in the swimming pool. But like every week today, this week will also have a task for the new captain of the house by Bigg Boss. In which most of the members are seen participating. The important thing is that during this task, Bigg Boss made Paras Chhabra the director(Sanchalk). They also recently released a promo, in which Bigg Boss is seen saying that the housemates can choose and vote for contestants who doesn’t deserve captaincy.


In this promo, most of the householders are seen taking the names of Vishal Aditya Singh and Rashami Desai. But in the meantime, some housemates have taken the name of Sidharth Shukla. Not only this, a lot of questions were also raised on Sidharth’s captaincy during this period. But when Paras was asked by Bigg Boss to inform the decision of the consent of the housemates, then Vishal and Siddharth got equal votes. But Siddharth seems unhappy with the decision from the housemates. In the end, Siddharth and Vishal rush to take each other’s decision. In this promo, Siddharth is seen once again threatening Vishal. But Vishal also tells Siddhartha that “If you beat four, I will also beat you.”
https://www.instagram.com/tv/B5pCQr8Arf7/?utm_source=ig_embed
After the wildcard entry at the house of Arhaan Khan, Shefali Bagga and Madhurima Tuli, the audience’s interest in watching the show has increased even more. Now it remains to be seen which members get the title of Captaincy in today’s episode and who will be the next Captain of the house.