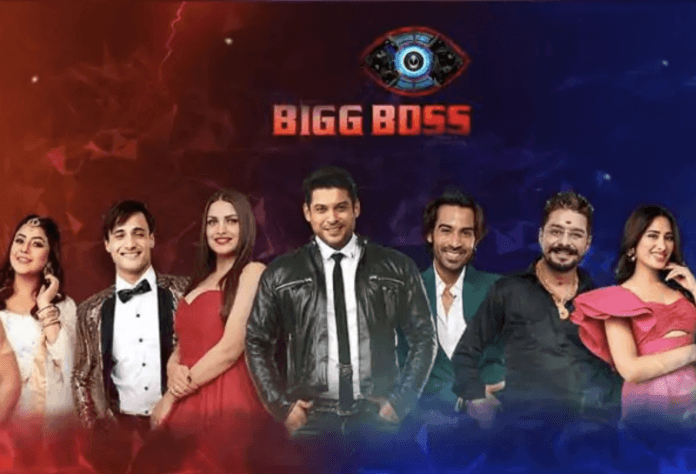 The 10th week of Bigg Boss 13 has started and the makers have given a big shock to the contestants at the beginning. Last night, three contestants entered the house through a wild card. Madhurima Tuli, Arhaan Khan and Shefali Bagga have entered this house through wild card. At the same time, Big Boss is going to give the nomination task to the housemates today. Shortly before the makers of Bigg Boss 13 released the promo of this show, according to which Sidharth Shukla, as the captain of the house, will nominate the householders to be evicted this week.


Contestants will come in turn in front of Sidharth Shukla, in which case he will have to save one, while the other will have to nominate for eviction. If information is being revealed, then Siddarth has nominated Paras Chhabra, Rashmi Desai, Asim Riaz, Himanshi Khurana and Shefali Jariwala.
https://www.instagram.com/colorstv/?utm_source=ig_embed
Extension received for five weeks
Keeping in mind the immense success of the show, Bigg Boss makers have planned to extend it by five weeks. The date for the finale of the show has been finalized on February 16 (2020) after getting the extension. For the moment, it has to be seen that which member is homeless from Bigg Boss 13 house this week? According to you, who among the members nominated this week should go out of the house? Share those details in the comment section below.

These three contestants were in the bottom last week
Talking about last week, Paras Chhabra and Hindustani Bhau were getting the least votes along with Mahira. In such a situation, if somewhere, Rashami Desai and Shefali Jariwala are safe this week.

Voting Lines to be not OPEN TODAY