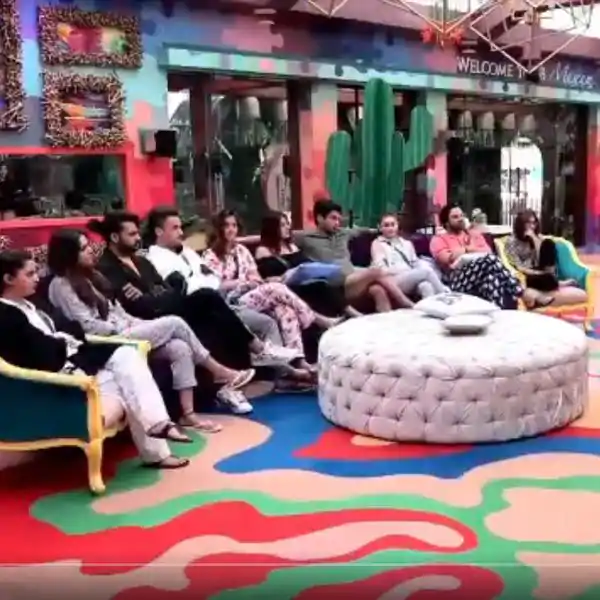 In the last episode of Bigg Boss 13, the nomination task has been completed. And to be evicted this week, Rashmi Desai, Vishal Aditya Singh, Vishal Aditya Singh, Madhurima Tuli, Shefali Jariwala, Shefali Bagga and Mahira Sharma are nominated. Today’s episode will be the Luxury Budget and Captaincy Task among all the housemates. Bigg Boss has also released promos on social media regarding this task. During the task there was a huge fight and till date this season no task has been done without a fight.


Let us tell you, as many times as there has been a fight between the contestants in the house, the same number of tasks have also been canceled. This thing seems to be happening in the same way like every other week. During the task, Vishal Aditya Singh and Shefali Jariwala and Asim Riaz and Siddharth Shukla are seen to be fighting with each other. Due to the resentment of the task in the house, Bigg Boss will stop the task once again and cancel it. And there will be no Captain in the house this week. At present, Shehnaz Gill remains the captain of the house and there is a lot of fighting between the contestants for work and cooking under the captaincy of Shehnaz.

Arhaan Khan is evicted from Bigg Boss house on Monday’s War Day this week. After today’s episode, it will be confirmed whether the Luxury Budget and Captaincy Task has been canceled. Keep reading TheNewsCrunch for all the news related to Bigg Boss.