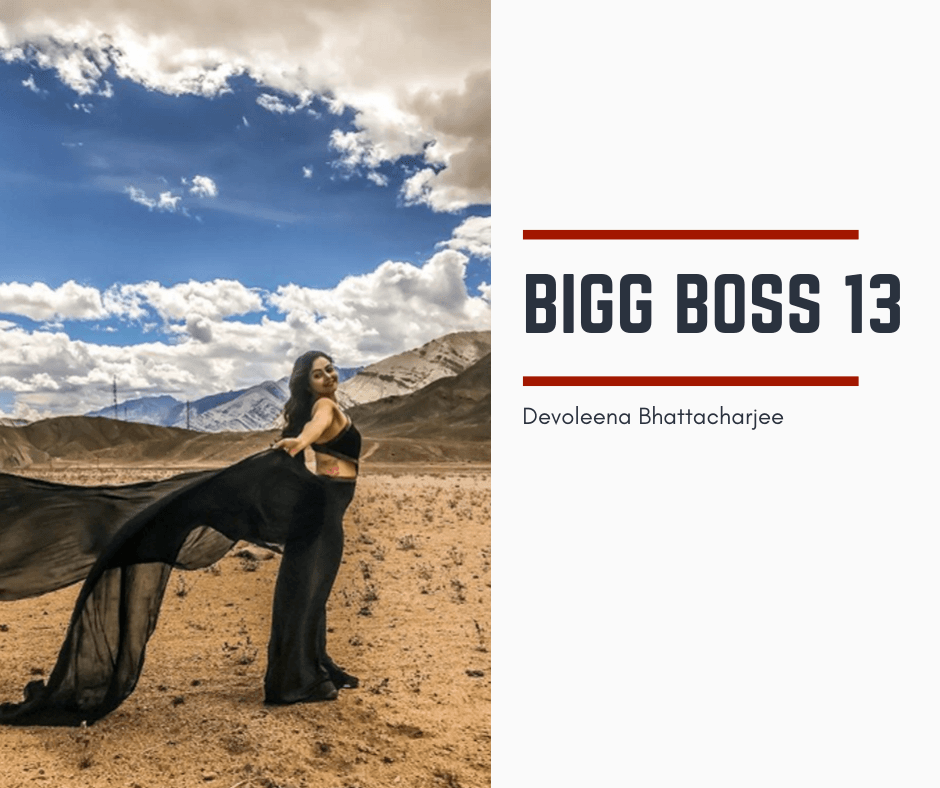 In Bigg Boss 13, Salman Khan is going to come on Monday’s episode 30 December 2019. Today Salman Khan is going to have fun with the housemates and his guests. That thing is different, even in this atmosphere of fun, Rashami Desai and Arhaan Khan are going to be targeted. We are saying this because, in today’s episode of Bigg Boss 13, Devoleena Bhattacharjee is going to come to BB House. In our previous report, we have already told you that, in Bigg Boss, Devoleena is coming to bid farewell to her friends and fellow contestants. Devoleena will no longer be a part of Bigg Boss due to her injury. In such a situation, for the last time, Devoleena is going to a killer entry into BB house.


Devoleena’s first target will be Arhaan Khan as soon as she arrives in the house. That is why, Devoleena Bhattacharjee will first start advising Rashmi Desai as soon as she comes home. We are not saying this, rather the new promo of Bigg Boss 13 is proof of this. Recently the show’s makers have shared a new promo. In this promo, Devoleena Bhattacharjee is seen talking to Rashami Desai about Arhan Khan.

Devoleena is angry, saying that, Arhaan Khan has hidden such a thing among themselves. Are you pretending that you don’t know anything? I think you know that Arhaan Khan has a child. You have become so blind in love that after 2 days of such a big drama, you saw Arhaan Khan saying I love you. Devoleena Bhattacharjee did not stop here. Further Devoleena said, Salman Khan, your family and the rest of the people have explained only one thing, that you should take any step by thinking. But you seemed to have turned deaf to words from everyone.

See Bigg Boss 13 promo-
https://www.instagram.com/p/B6qlkUNHp9t/?utm_source=ig_embed
Rashami Desai looked very angry after hearing this thing of Devoleena, and then only Rashami Desai said without delay, that now I am scared of you too. It is clear from Rashami Delsai’s reaction that she is unable to digest Devoleena’s words. In such a situation, it will be fun to see what else is going to be interesting in today’s episode. However, how excited are you to see the upcoming episode of Bigg Boss, please comment by commenting.