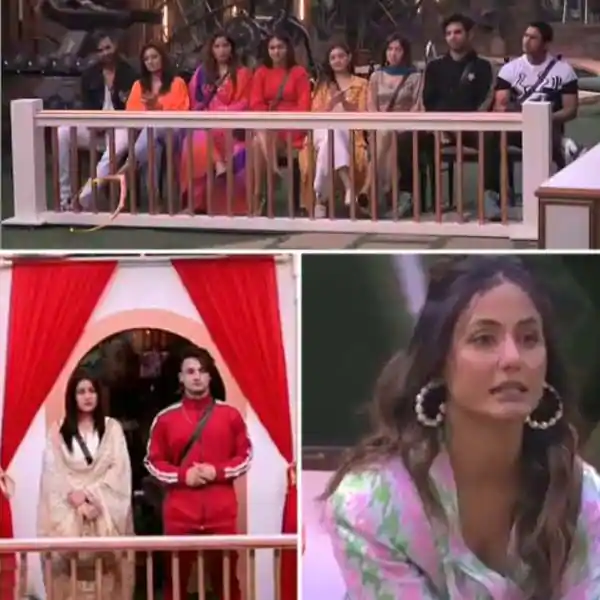 In the controversial show Bigg Boss 13 by Salman Khan, every single day of the contestants is passing very memorable. Recently, there was a comedy club-like task at home, during which the actors got a chance to laugh together after a long time. Well last night, Shehnaz Gill showed a lot of tantrums and Salman Khan’s anger also broke out due to her childish actions. It seems that Shehnaz Gill is fortunate because she can get rid of this week’s nomination process.


Actually the Comedy Club task was won by Shehnaaz Gill and Asim Riaz. Tonight Hina Khan is going to make an entry in this show and along with her entry, Hina Khan announced that today one will get entry in the elite club and along with that the person has a chance to avoid nomination for a week. The makers have released a blazing promo of today’s episode of Bigg Boss 13, in which all the contestants are quite shocked to hear Hina. Now, it is shocking to see that the power to avoid nomination at this stage of the show works as a panacea for anyone.

Hina Khan will come to BB 13 house for the third time
Hina Khan has appeared twice in this show before and she is going to give a big shock to people by coming third time.

No one nominated
This time no one has been eliminated from the show Bigg Boss 13. In such a situation, it has to be seen whether the makers are going to get meed-week eviction in this show. For the moment, tell us in the commentbox how excited you are to watch the upcoming episode of Bigg Boss 13?