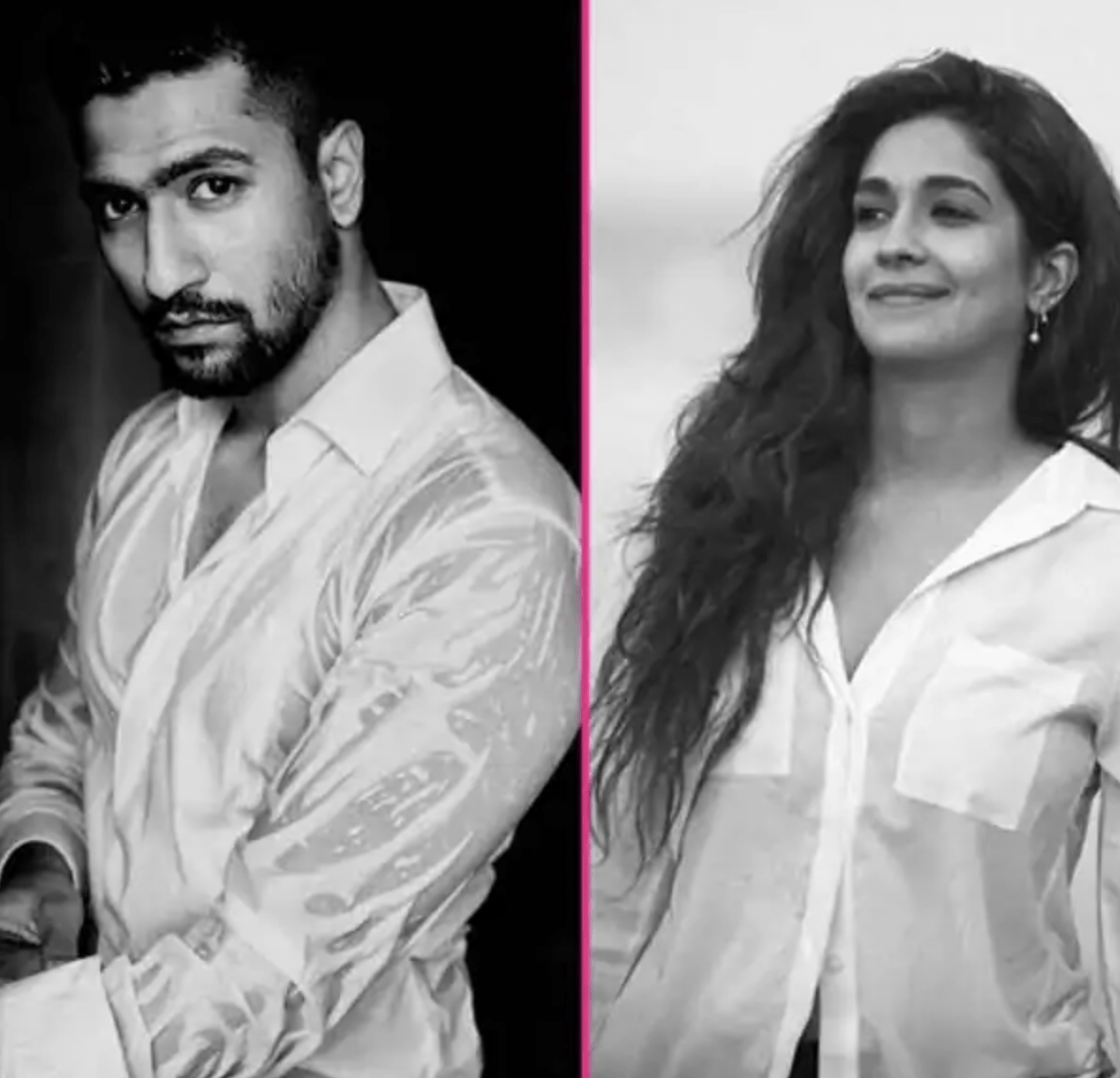 Bollywood actor Vicky Kaushal’s Bhoot Part One: The Haunted Ship is all set for release. The film is scheduled to release on February 21. This film is directed by Bhanu Pratap Singh, while Karan Johar and Shashank Khaitan are producing this film together. Recently the trailer of this film was released, which the audience liked very much. There are only a few days left to release the film. Due to which Vicky Kaushal has started promoting this film.


Vicky Kaushal has reached Bigg Boss 13 house to promote ‘Bhoot: The Haunted Ship’. Where he was seen putting the contestants present in the house. Today, a promo of the episode telecast on Wednesday is becoming increasingly viral on social media. It shows that Vicky Kaushal reaches Midnight Bigg Boss house after which he is seen scaring everyone while promoting his upcoming film.
https://www.instagram.com/p/B8cDxqTBxqB/
By the way, let us tell you, in the aviation that took place at midnight before the Big Boss Grand Finale, Mahira Sharma has been reported to be homeless. It is known that this week Aarti Singh, Mahir Sharma and Shehnaz Kaur Gill are nominated in Bigg Boss house. After this, Mahira Sharma was thrown out of the house. By the way, it is also news that expert voting has not to go out of the show due to voting of family members but public votes. Let me tell you, this season of Bigg Boss has reached near the grand finale. The audience is excited about this grand finale. The makers have also started preparing for the grand finale.