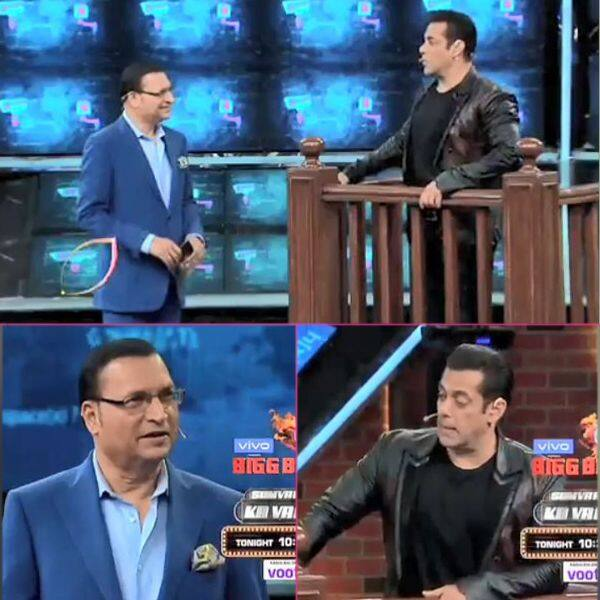 Just like the previous days in Bigg Boss 13, Salman Khan is still going to make his audience laugh a lot. Now everyone knows that, now the finale of Bigg Boss 13 is close. In such a situation, Salman Khan will now be seen for the last time in this season on Monday. That is why even today many guests with Salman Khan are going to entertain everyone at home. One of these guests is the name of Rajat Sharma, who is going to take Salman Khan’s class today. We are not saying this, rather, the promo of Bigg Boss 13 is proof of this.

Upon hearing this from the mouth of Rajat Sharma, Salman Khan starts smiling dimly and with the gesture, he tells the truth. People are seen laughing when they see Salman Khan’s consent.