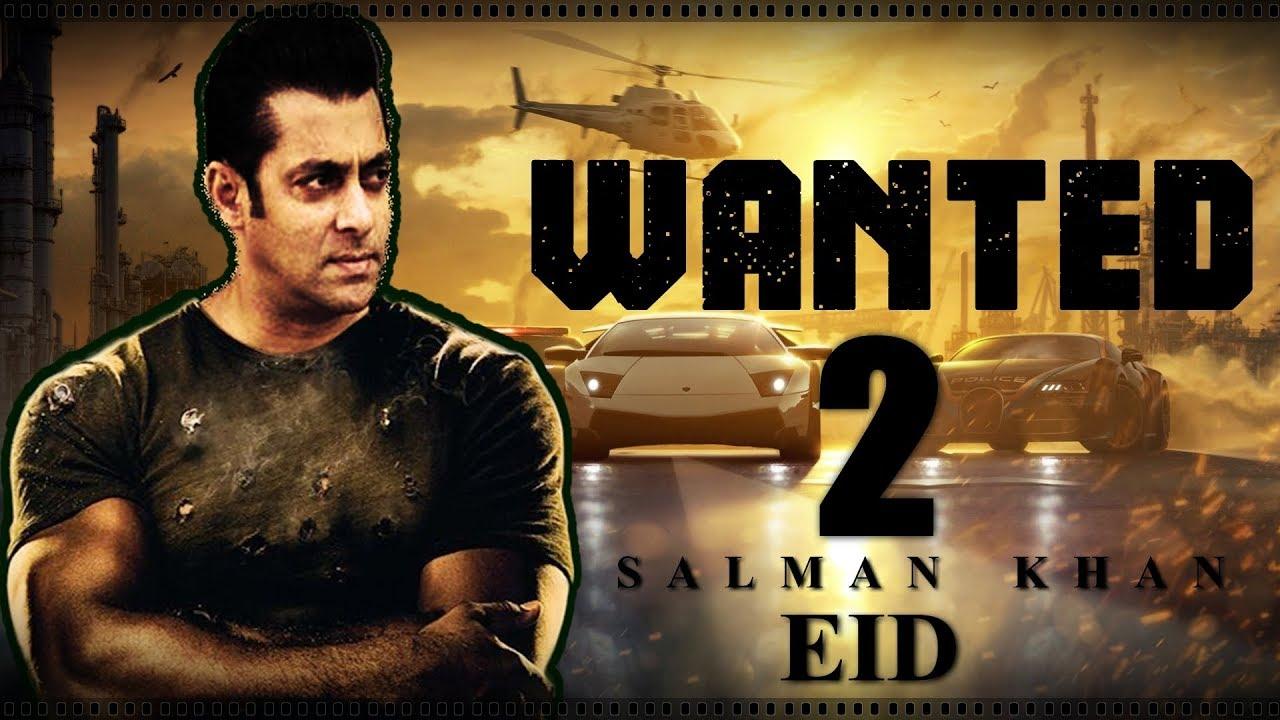 Ever since Bollywood’s Salman Khan left director Sanjay Leela Bhansali’s Inshallah, fans have been desperate to know who his favorite star is on Eid 2020. What movie will you bring? If the latest Filmfare report is to be believed, Salman Khan has finalized his film to be released on Eid 2020. The magazine has reported in its report that Salman Khan will release the sequel to Prabhudeva’s superhit film Wanted on next year’s Eid. In the film Wanted, Salman Khan played an undercover agent, and the audience gave the film immense love. Salman Khan’s career came back on track with the film Wanted, so it is expected that Bhaijaan will shake the box office once again with Wanted 2.


The story of the film Wanted 2 will start from where the story of Wanted ended? No information has been revealed about this yet. The report states that Salman Khan will soon announce Eid 2020, after which nothing can be said about it. However, it is certain that Salman Khan’s Eid 2020 release will be made by Prabhudeva. Salman Khan has recently finished shooting for Dabangg 3, directed by Prabhudeva, which will hit the box office later this year.