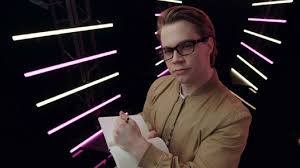 A young 22 year old, John Luke Kieper is a budding journalist from Kamloops, British Columbia. He wants to create a five person alliance within the house which would comprise of athletic people. John believes he could be the mastermind in this game. He wishes to make it to the top five with physically strong players and battle them rather than the intellects. 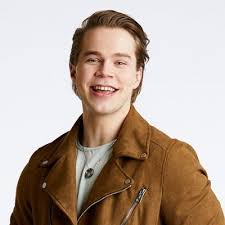 Not much is known about John’s parents but he currently lives with them. He wishes to pay them back for his college fees if he wins the show

John is from Kamloops, British Columbia

John is currently single and would be open to a relationship