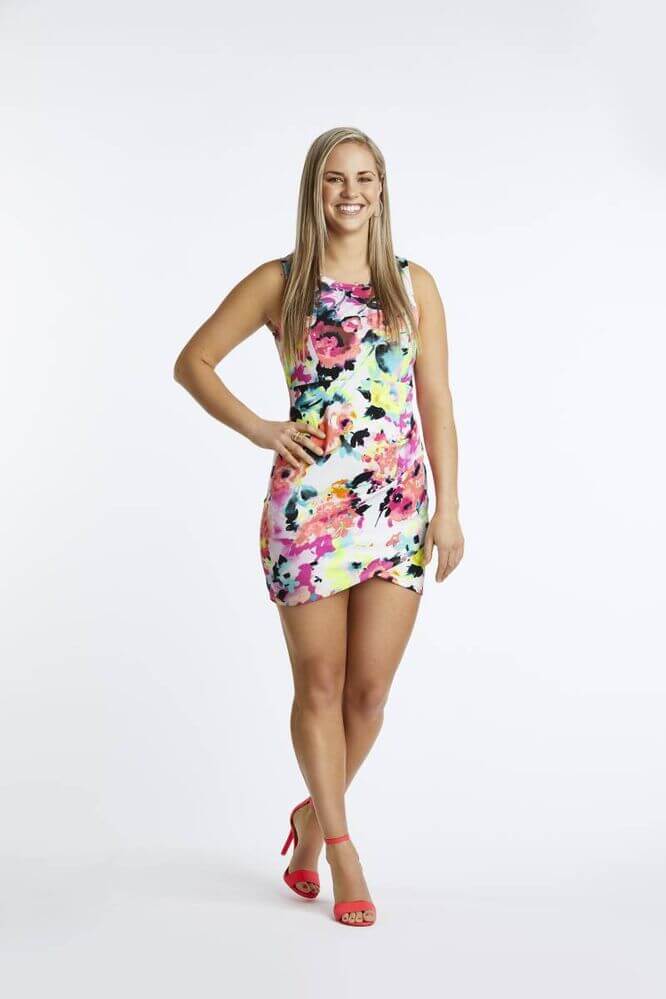 Rianne Swanson an operating room nurse who has quit her job to participate in the show. She plans to play the blond dumb card on the show. Rianne promises to be the person who is not afraid to speak her mind. She considers herself a trustworthy person. Rianne wants to be remembered as the player who gave it her all. 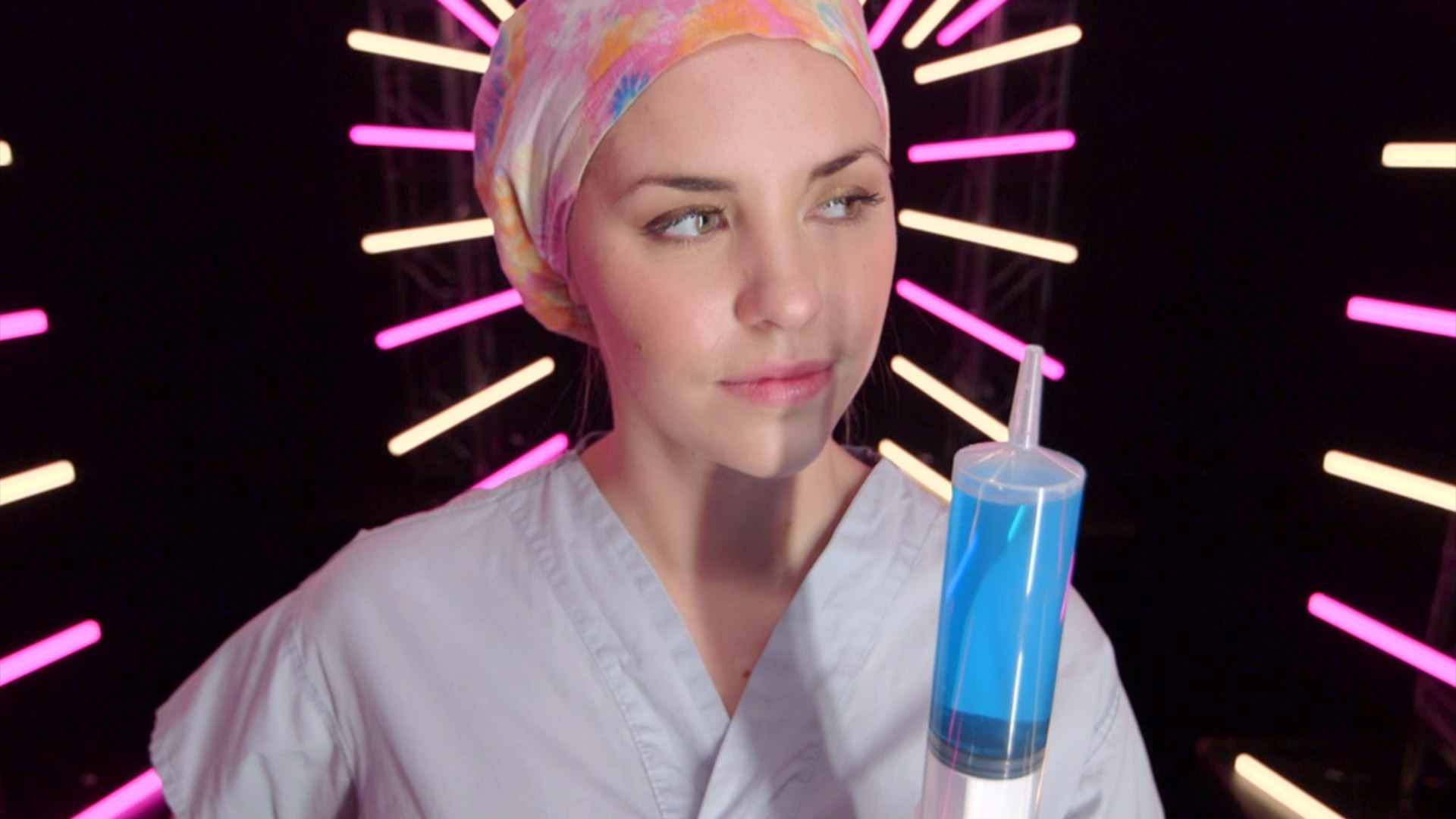 Rianne is currently single. As a result, she is open to meeting someone on the show.

Being single forever is her biggest fear.

She is proud of her OR Nursing Training.

She gets the best along with the humble people.

She broke her engagement three months before her wedding. 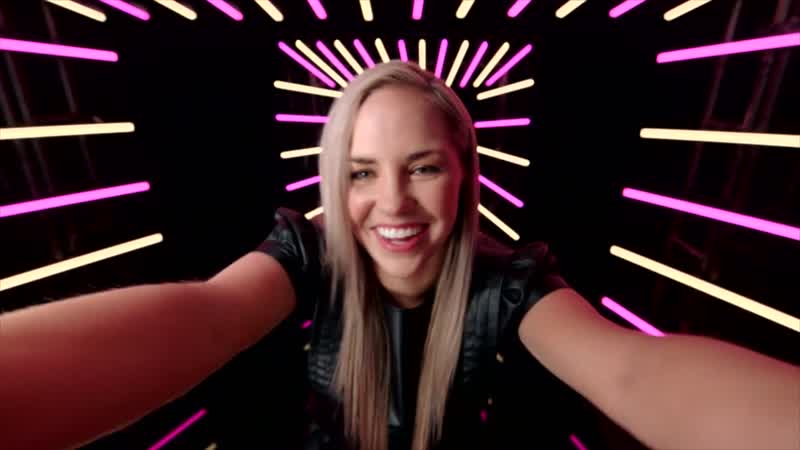