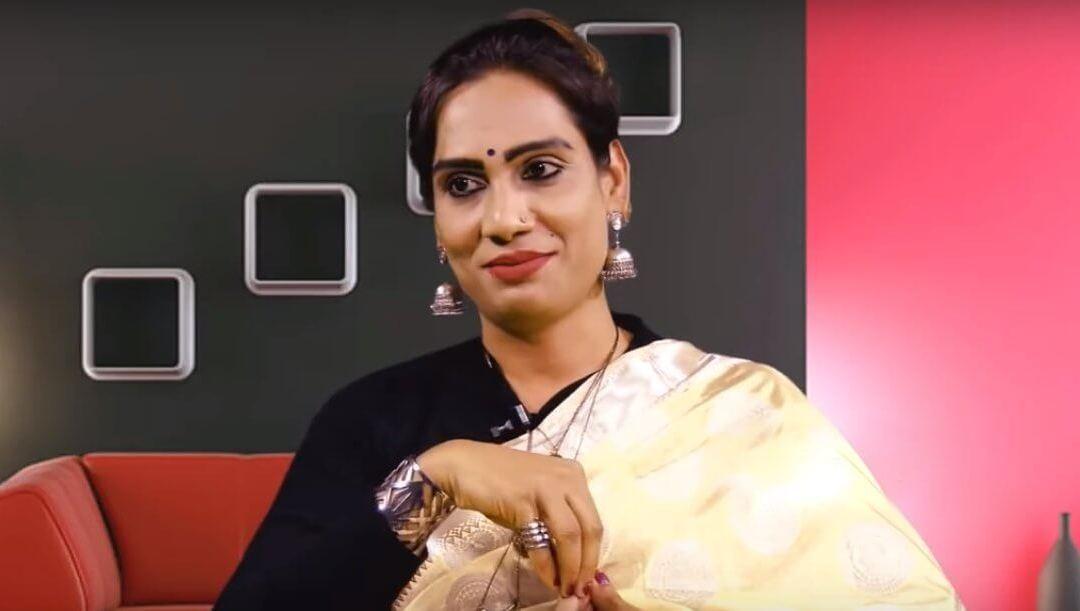 Rahul, Punarnavi, Vithika, Baba Bhaskar and Tamanna are nominated for eliminations this week.

Is It The End of the Road for Tamanna?

Tamanna’s cunningness did not get the limelight it deserved during the initial days of her arrival in the Bigg Boss house. This was mainly attributed to the Varun-Vithika spat and Himaja’s stand for attention. 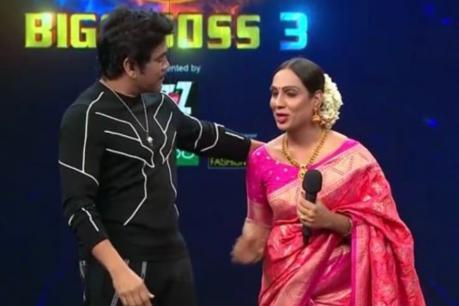 However, Tamanna was safe from eviction during her first in the house. Vithika was likely to be eliminated as the audience were exhausted with her tactics. Though Vithika also faces the risk of eviction this week, the spotlight is on Tamanna. Her audience support is dwindling by the day and this is reflecting in her vote share.

If Tamanna is safe this week, it can only be with the help of a miraculous twist from Bigg Boss.

To add fuel to the fire, Tamanna’s disrespectful and hurtful comments against Ravi Krishna in a last week’s episode are not going well with the housemates and fans alike.

If Tamanna is eliminated this week, it will be one of the shortest stays in the Bigg Boss house for any wild card entry in history. Will history be created in the third week’s elimination? Let’s wait till Sunday for the final showdown.

Who is likely to be eliminated this week in Bigg Boss Telugu 3? Let us know in the comments below.