The last week’s elimination was gripping and thrilling as Jaffar made his way out as the second elimination of Big Boss Telugu 3.

Punarnavi, Rahul, Varun and Vithika were among the other contestants nominated for elimination this week.

Was Punarnavi’s Move to Self Nominate Herself A Hit or A Miss? 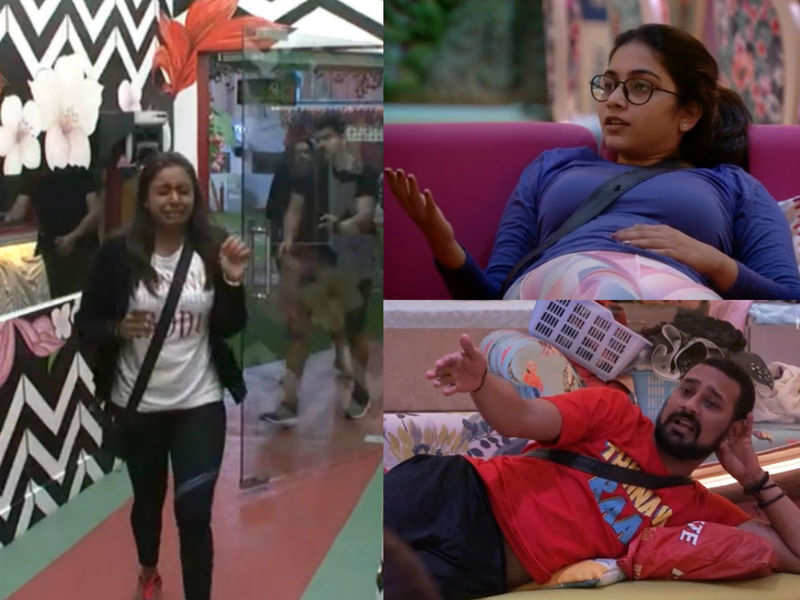 Though the elimination nominations for this week have not been completed yet, Purnarnavi Bhupalam ended up requesting the Bigg Boss to self nominate herself.

Punarnavi lost her cool attitude and composure during a recent task which is definitely a common sight in Bigg Boss. However, along with the frustration came out Punarnavi’s disappointment on fellow contestants as they nominated her for eliminations last week. She added that she would not mind about what her fellow contestants thought about herself and hence, decided to self nominate herself this week.

As a consequence, The Bigg Boss warned her that she will be auto nominated for elimination every week if she agrees to go ahead with this self nomination. Reports suggest that Punarnavi is probably pulling herself into a bigger trap for the want of limelight ahead of this week’s elimination nominations.

Is a Punarnavi – Rahul Love Story in the Making?

So far, Punarnavi is enjoying the support of the younger chunk of audience. She also enjoys the sympathy of the house for her tragic love story from which she is coming out of gradually. Over the course of time in Bigg Boss 3 Telugu, Punarnavi and Rahul seem to be having a thing for each other. However, this silent love story is yet to grab the limelight which is currently held by Varun and Vithika.

How long would Punarnavi stay in the house? Share your comments below.