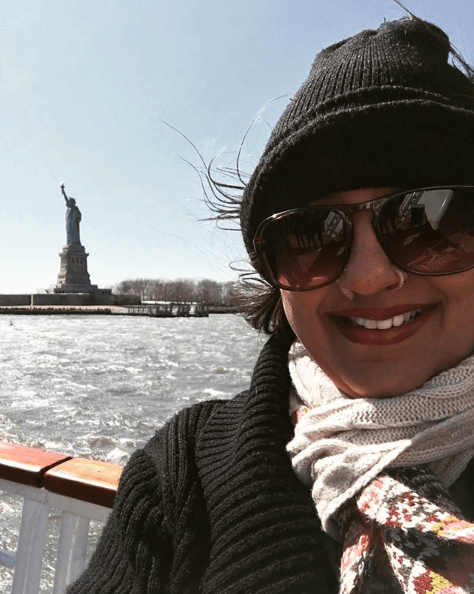 Yesterday’s episode saw Kannada Television actress Sujatha Akshaya get evicted from the house. She was outspoken and straightforward during her stay in Big Boss House. After being evicted, she got emotional and remembered her time that she spent with Kuri Prathap and her equation with Raju Talikote. Sudeep asked her to name three strongest contestants who can be in the top 3. She named Shine Shetty, Deepika Das and Vasuki Vaibhav respectively. While she named Kishen Bilagali and Raju Talikote as weak contestants, who could be evicted in the coming weeks.

While bidding farewell to the show, she expressed her desire to be a part of Sudeep’s film someday. She praised his culinary skills, saying she would love to taste his dishes. She thanked Colors channel for giving her this opportunity and wished the other contestant good luck for their journey ahead.

Earlier, Sudeep started the show with his Vaarada Kathe Kiccha Sudeep jothey. He then asks the contestants to name who is police and who is thief in the house. The contestant name Vasuki as thief and Raju Talikote as the police. Sudeep also questions Kishen about not wearing the mic and also asks him about his romantic equation with Chandana.

Sudeep also praises Kishen and Deepika for their performance in the task. He praises Shine Shetty for the same. Shine Shetty was playing as Policeman during the task. He tried to control himself but later on he vented out his anger on all the contestants. After that, he suffers from an emotional breakdown. Sudeep questions Chandhan Achar on being rude during the task and tells him to take it easy in the future. He mentions about Raju’s facial expressions during the task in a funny way.

This season of Big Boss Kannada is filled with energy and full on drama. To be part of it, tune into Colors Kannada every day from 9pm-10:30pm or you can also tune into Voot app for fun filled drama.