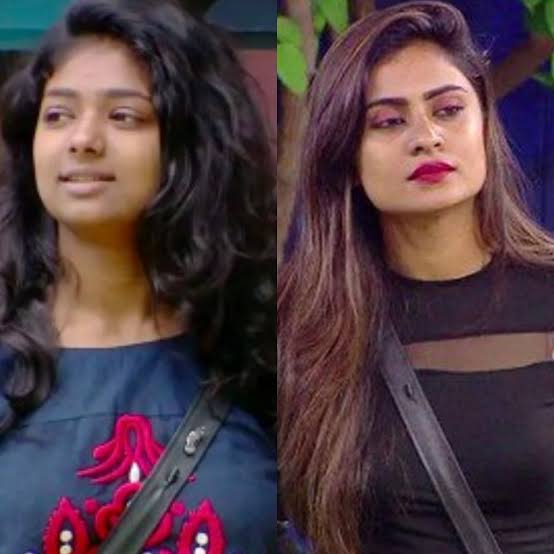 Bigg Boss Kannada has only seen a woman lift the trophy once in all its seven seasons, that was actress Shruti. She has been the only female contestant who walked away with the trophy. In all other aspects, Big Boss Kannada has been a man’s world. Women have most certainly given a tough fight for the trophy but have not even managed to reach among the top three contestants.

The current season is the seventh season of the Kannada edition of Big Boss. This time around there were two women who made it to the top five contestants, Bhoomi Shetty and Deepika Das. It was expected that one of the two would go home with the trophy this time around. They were expected to break the myth that there would be a hint of gender biases within the show but alas, this time as well the jinx does not seem to have been lifted.

It is a tad bit difficult to compete in physical tasks against hefty men and emerge victorious. And it is and even more difficult task to sail through the tons of obstacles that come your way to reach the final stage. Despite all these challenges, Deepika Das and Bhoomi Shetty were able to reach the finals. There was alot of hope and expectation that one of them would lift the trophy. However, as per sources it is reported that the two women like their predecessors have fallen into the pit and have been eliminated.

The grand finale of Biggboss Kannada Season 7!!! Thank you all for your love and support on this journey Shower your love and support by voting as much as possible. Voting lines are open till Saturday 9am. 111days of your support and she is in the finale. Please login to @voot app and start voting. ನಿಮ್ಮೆಲ್ಲರ vote ಗಳೆ ಪ್ರೀತಿ, ಆಶೀರ್ವಾದ ಮತ್ತು ಬೆಂಬಲ ❤️? Please ನಿಮ್ಮ voteಗಳ ಮೂಲಕ ನಿಮ್ಮ ಬೆಂಬಲ ಸೂಚಿಸಿ. Thank you for the love and support♥️ . . . Outfit @kavi_sinibotique #biggbosskannadaseason7 #alittlebrowngirl #biggbosskannada #bbk7 #royalshetty #Biggboss #colorskannadaofficial

On Saturday 1st February, the day when one of the two was expected to be declared the winner, Sudeep reportedly announced that last two women standing were out of the race for the trophy. Both the eliminated contestants have a huge fan following and the disappointment was evident across social media.

For those hoping that this time a female contestant would win the coveted Big Boss Kannada trophy, this is a huge blow.