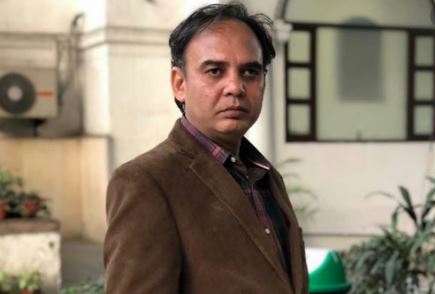 Bhupesh Kumar Pandya was a well-known actor in the Indian film industry. He was predominantly known for his roles in the popular Hindi movies like “Vicky Donor” and “Parmanu: The Story of Pokhran”. He has breathed his last on 22nd September after fighting a long and arduous battle against lung cancer.

Bhupesh Pandya started his career as a host and a drama artist with All India Radio and worked there for almost seven years. After that, he started working as a theatre artist and in television shows in supporting roles. He has to his credit a whopping 100 stage plays and 1600 street play shows in his theatrical journey.